Last week, Sustaining People looked at 6 websites to inspire and innovate, so this week we thought we would turn our eye to green technology around the world that does the same thing, but also has the potential to sustain. Some of these inventions are operational, others are dreams that are slowly being realised. Some look as though they belong in a sci-fi movie. Take this first one for instance… 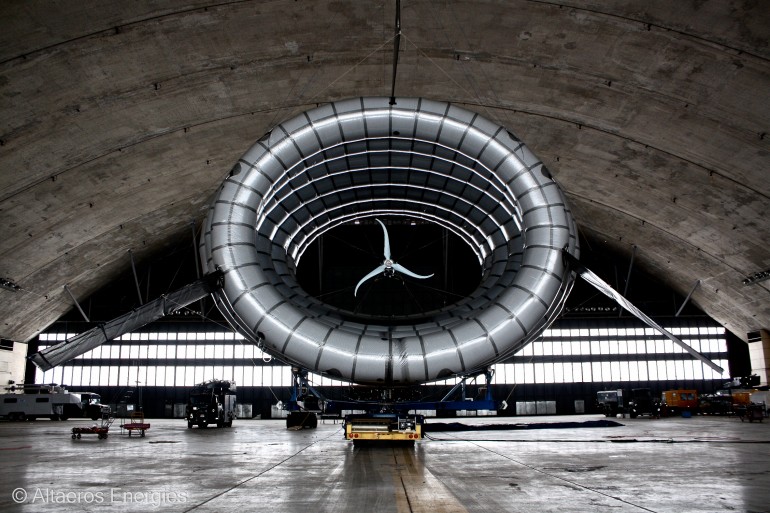 Altareos Energies is a really exciting wind power tech company that provides us with an alternative to current grounded wind turbines. Groups opposed to windfarms say they are an eyesore and affect birdlife, but the Altareos Buoyant Airborne Turbine (BAT) integrates ‘proven aerospace and wind turbine technology’ to create a floating power generator that can take advantage of the stronger and steadier winds that flow at altitudes over 300m (1000 feet). 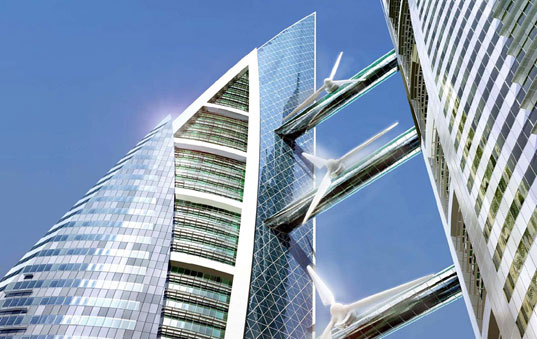 An old inhbitat.com article tells us that the Bahrain World Trade Centre’s sail-shaped buildings offer a visually striking silhouette, appropriately referencing the maritime environment of this small Middle Eastern island, and boast one very unique feature — 3 giant wind turbines tying the two “sails” together. It was built in 2008 and is now fully operational, although reviews this year say that it may have been built the wrong way around. Great idea though! 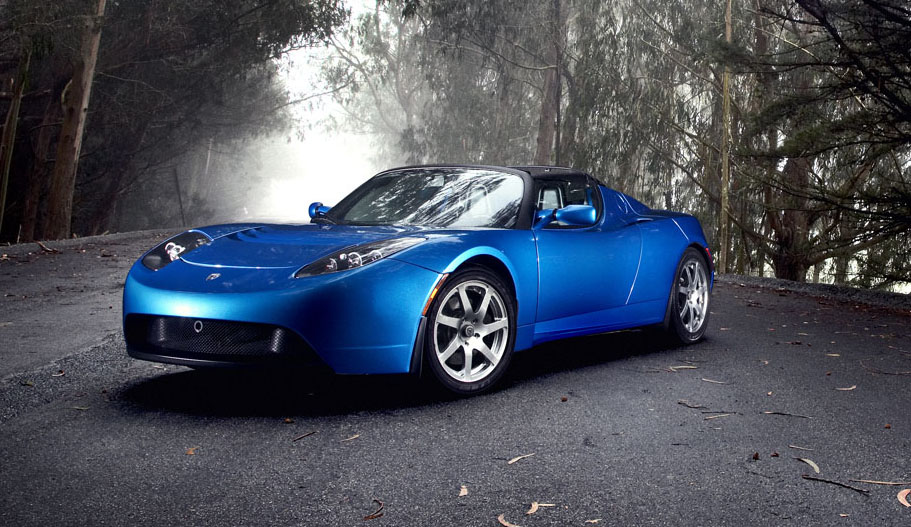 I’m sure we’re all aware of Tesla Motors and the storm they are creating around the world. Designed and founded by Elon Musk, Tesla Motors is now being banned in some parts of America, because its direct sales model threatens local car sellers. Tesla Motors was approved for sale in Australia earlier this year and the Australian Financial Review yesterday called the growing clean-tech company the ultimate disruptor for the Australian market. 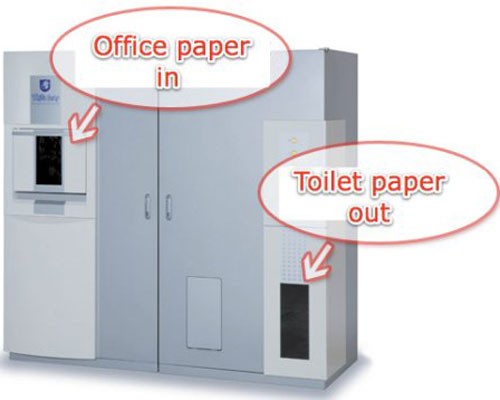 A few years ago, the Japanese invented the White Goat – a machine that recycles paper into toilet paper. Using your old discarded office paper, the machine takes half an hour to create a roll of real recycled toilet paper. It only sells in Japan and costs $100,000USD, allowing communities to recycle and work towards a closed loop ecosystem. The only issue though is that it is six foot tall, and somewhat bulky. That’s worth it for freshly pressed toilet paper right?

Two years ago, a 17 year old student named Boyan Slat decided to do something about plastics pollution in our oceans. He created The Ocean Cleanup and has successfully tested his system of large scale passive plastics collection using ocean currents and fluid dynamics to rid (initially) the Great Pacific Garbage patch in as little as ten years. Apparently this system of floating barriers will not only be safe for wildlife, but it will cost 33 times less than conventional methods.

Imagine if the thousands of kilometres of roadways around the world could be more than just lumps of bitchumen and concrete. What if they could be interactive, and harness renewable energies? Solar Roadways intends on doing just that. By installing hardy hexagonal photovoltaic panels into our roadways, wo would be able to power our cities and integrate SMART tech to improve the way we use roads. Extremely costly, but a great idea for long term sustainability.

Please let us know in the comments below if you come across anyone else who is creating amazing innovations for the future (especially those smart Aussie inventors – they’re pretty bright!).