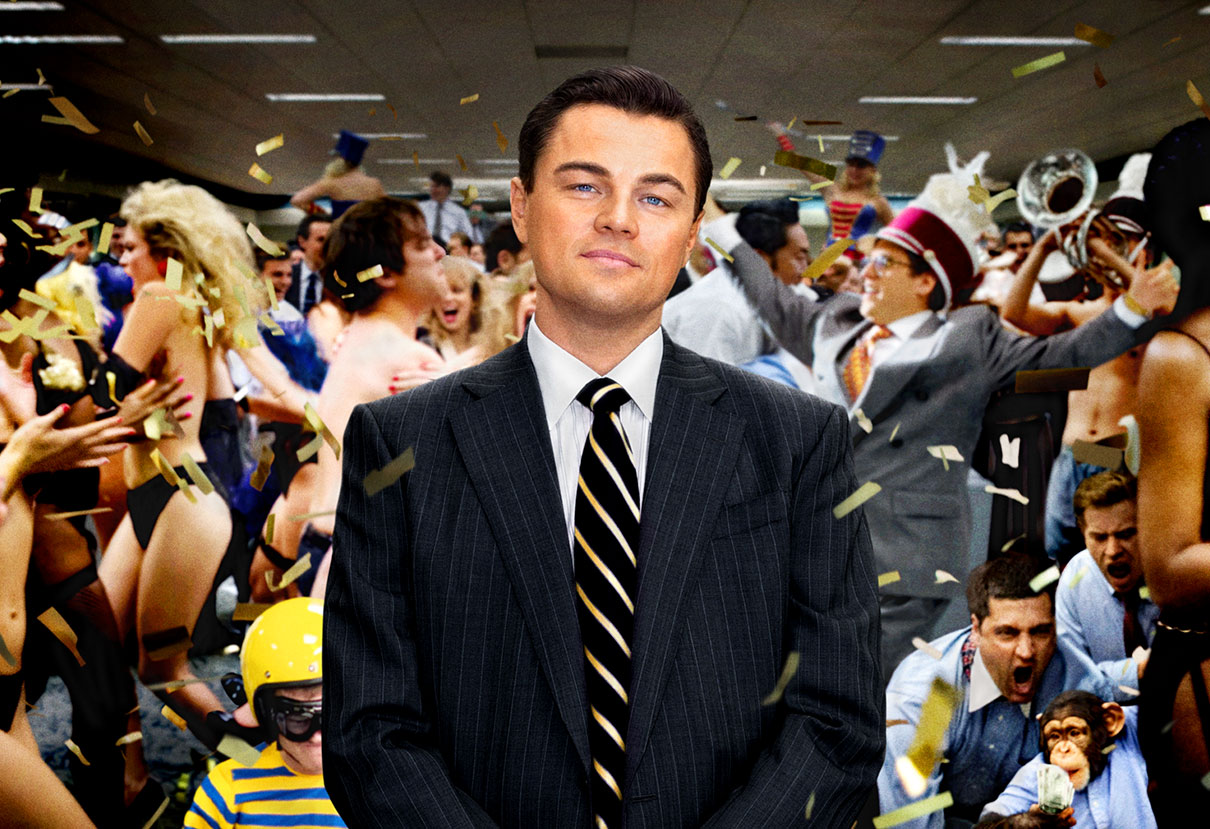 If you haven’t already seen it, here’s a series of new films narrated by Leonardo Di Caprio. We all saw him speak at the UN Climate Summit in September this year, as a UN Messenger of Peace, however Leo has been busy doing much more to change the hearts and minds of people everywhere. His own not-for-profit, the Leonardo Di Caprio Foundation has been protecting Earth’s last wild places and implementing solutions that create a harmonious relationship between humanity and the natural world” since 1998.

Over the years the Foundation has worked on preserving habitats, animals and access to clean water, but now it has teamed up with TreeMedia Foundation and The Mangrove Foundation to create Green World Rising: a series of four short films discussing the state of our global climate and solutions to this crisis. The first three have been released to great acclaim (I mean come on, it’s Leonardo Di Caprio), and have been featured in every major global news outlet online; it has garnered a lot of social media attention and has created a strong sens of community around climate change mitigation. Enlisting Leo to the UN cause has certainly seen a spike in interest in this issue, and many young people are now waking up to the reality that action needs to be taken, by all peoples of the world.

So we eagerly eagerly await Episode Four: Restoration, which will take a look at how nature deals with climate change, and how we can work with nature to mitigate its effects. This leans towards the idea of biomimicry – learning from nature to change our built environment to assist in the restoration of our planet.

Below are the first three episodes (with blurbs supplied by Green World Rising – thank you!!) and they are certainly worth a look. Leo is a comforting voice accommodating these well made films, and go a long way to tap into those on social media and spread the word about what we can all do to make a difference.

Episode 1 – Carbon shows how we can keep carbon in the ground through putting a price on carbon.

Episode 2 – Last Hours is about the real threat of the release of methane from the melting arctic, thus triggering an extreme climate change event.

Episode three interestingly, talks about the advent of one new technology – tidal stream energy generators – this has recently been announced as a world first project to be undertaken off the coast of Scotland in the coming months.

Hope you’ve enjoyed these films, and if you know of any other films that are inspirational and worth a look in, we would love to hear about them!