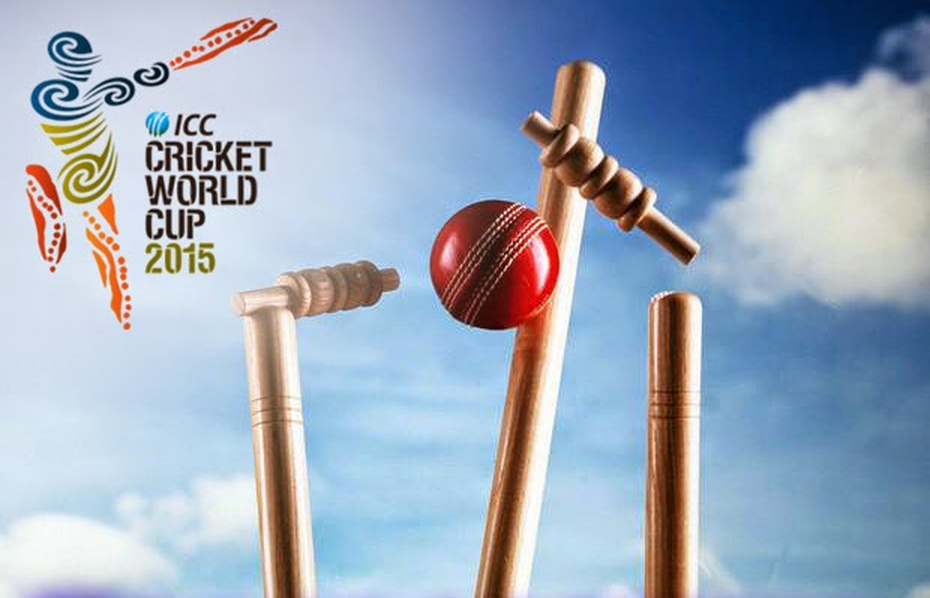 Next year, we will all be lucky enough to partake in one of cricket’s premier events, the 2015 ICC Cricket World Cup, jointly hosted by Australia and New Zealand. Like the Olympics the World Cup is held every four years, and we are super excited about the opportunity to add a fifth Australian World Cup win to our tally.

SustainingPeople is just as excited (ok FINE, slightly more excited) about something else that will be happening; the ICC will stand up as a socially responsible leader using their global voice to speak out about HIV/AIDS awareness, the importance of education and to further the fight against cancer in our global community. These initiatives will symbolise ICC’s commitment to the ‘Spirit of Cricket’ as it works to make a difference in cricket-playing nations around the world.

The ICC’s community focus may seem negligible to some, yet they stand out from the crowd of international sporting events that are so often mired in controversy. The 2008 Beijing Olympics were derisively coined “The Genocide Olympics” due to protests over the human rights atrocities being committed in Darfur, in addition to the many international protests around ‘Free Tibet’ and China’s treatment of its own citizens. The recent Football World Cup in Brazil brought home the real cost of international sporting events, with the dichotomy of Rio’s grand football showcase set against the backdrop of poverty stricken favelas and subjugation of indigenous peoples. The more recent 2014 Sochi Winter Olympics uncovered the disturbing retreat of the Russian Government into homophobic civil policy, and the resulting trend towards the vicious torture and humiliation of the country’s LGTB population. We are even now seeing controversy around Qatar as the new home of the 2022 World Cup, with women’s rights and modern slavery coming to the fore.

These organisations that bring the world together to celebrate our vaunted sporting heroes and international collaboration, fail to make the news as socially responsible leaders. Certainly the host cities are beginning to look at sustainable ways of minimising the infrastructure impact of their events, but rarely will they make a stand about global humanitarian issues. It is the sports fans and the citizens of our international community that make themselves heard, and unfortunately they stand alone in their fights.

This is why the ICC stands out. As the ruling body of a sport that has such intrinsic ties to local communities, it has an obligation to the children and families that live in them to be a socially responsible role model.Under the guidance of Chief Executive David Richardson, the ICC purposefully works with local organisations in the host country to promote awareness and change on social issues. Of course these initiatives work wonders for the ICC brand and instills a sense of trust and loyalty in its fans and members, but it still is the right thing to do by any standard.

So in 2015 we will see the ICC work its CSR magic across the ANZ region, partnering with (the one and only) Glenn McGrath’s McGrath Foundation and the Cancer Society of New Zealand to encourage research, education and provision of care for those affected by various forms of cancer. They will also be supporting Room to Read, a not-for-profit that strives to improve literacy and gender equality in education in the developing world. Furthermore the ICC will once more be partnering with UNICEF and UNAIDS to deliver the global cricket AIDS awareness partnership THINK WISE.

These programs and awareness campaigns will be integrated into the calendar of events and will involve players, teams and official guests attending the World Cup across 14 venues in two countries. The tournament will take place from February 14 to March 29, which is more than enough time for our sporting greats to get out and leave a lasting impression on our communities about important social issues.

In a perfect world we would see all international sporting events making a stand on human rights issues; after all, isn’t the point of these events to promote unity, understanding, tolerance and peace? Unfortunately we don’t live in that perfect world yet – there is still a lot of work to be done, and we’re glad that at least one international sporting body is taking it seriously.