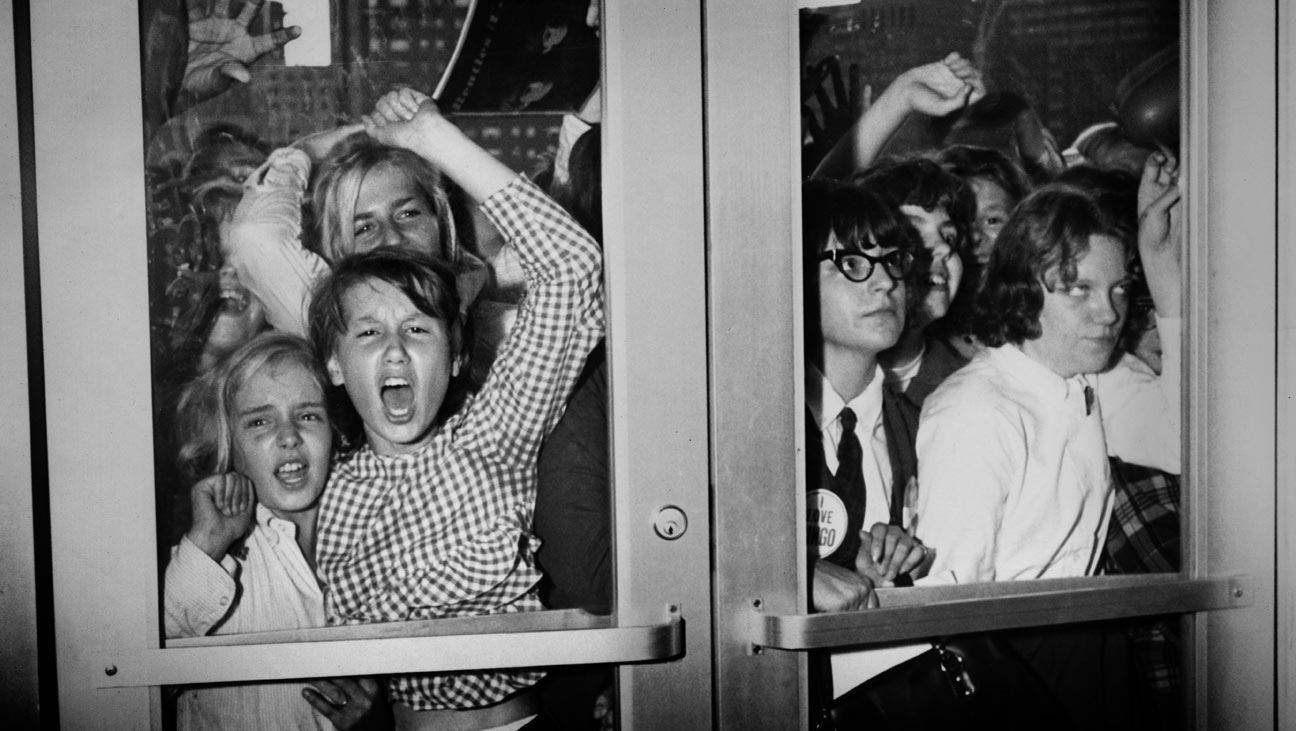 Let us in – a sustainable future awaits!! Please? It’s cold out here…..

Perth isn’t known for its inner-city living – much the opposite in fact. Perth is home to one of the world’s largest  urban sprawls, stretching from Mandurah in the south, up to Yanchep in the north; the entire western corridor of the Perth metropolitan area has been developed so that every man woman and child (and their dog’s cousin) can have a full plot of land with a house, a garage, and room for the kids to run around. It’s the Australian dream, and certainly the one that us West Australians have grown up with as our inheritance.

There is just one problem: It’s not sustainable.

In terms of geographical size, Perth rates 59th out of 1000 cities around the world, as measured by US research company Demographia. To put it in perspective, Perth is ranked just behind Manila (58th, population 22.71 million) and London (55th, 10.15 million) and ahead of Montreal (60th, 3.47 million), Tehran (71st, 13.42 million), Berlin (74th, 4 million) and Dubai (77th, 3.4 million). Perth has a population of around 1.67 million people. Those are some biiiiig cities. Perth’s 5,300sq km more than doubles Tokyo’s 2100sq km footprint (population 13.35 million), and triples that of Los Angeles (population 3.884 million). Here is a 2013 infographic from our friends over at Perth Urbanist comparing Perth to some other cities (some figures have changed since its posting, but you get the picture) that really brings home the reality of Perth’s geographic obesity.

The answer here, it is to start minimising our environmental footprint by building up not out. Urban design in Perth needs some serious thought; not just around housing density and design, but around a complete cultural shift around public transport and access to services and public infrastructure. Environmentally speaking, not only is the Perth community eating into precious ecosystems and natural habitats, but the sprawl factor means that people need to drive, which increases traffic pollution. Public transport wont change until urban design changes the need for it, so it seems sustainable design takes a back seat as we twirl around in a vicious spin cycle with no end in sight.

However, Perth’s development market is beginning to show signs of hope. One budding flower is a new apartment complex to be build in Perth’s inner north-east, that will lead the industry on sustainable design as well as leading on a cultural shift towards sustainable communities. Verdant Apartments Perth is a new inner city development that will house 136 one and two bedroom apartments, focusing on sustainability, as well as economic and social design. 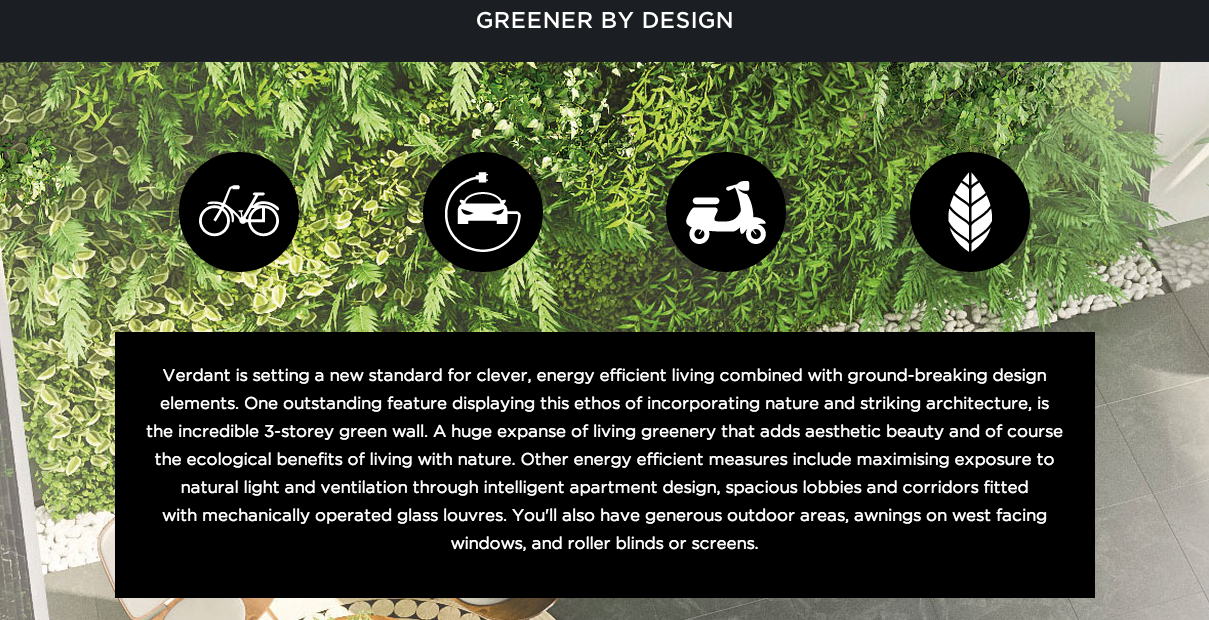 So it has a green wall, natural light and intelligent heating/cooling design, but did you also know that it will provide electric cars and bicycles for tenants to use? NO YOU DIDN’T. Well they do, and it’s all part of their focus on changing the way their tenants live their lives. By minimising parking spaces and providing alternative transportation options the designers are encouraging buyers to downsize and focus on the wide range of services and products that are available right at their doorstep. The entire city for instance, as well as Northbridge, the Perth Cultural Precinct, efficient (inner-city) public transport, schools, hospitals universities and MORE.

*SustainingPeople would like to apologise for turning into a gushing Verdant Apartments groupie. Those responsible for the overwhelmingly gushy sentiment have been “outplaced”*

So perhaps there is hope after all. Other high density housing initiatives are slowly unveiling across the Perth metro area, although this is the first we’ve seen that not only focuses on green design, but looks also at social sustainability. The mere fact it is being built shows there is openness to change and a growing demand for socially responsibly development; Verdant Apartments tells us that we might get some of that value back, and build a more sustainable future for our fair city.

If you would like to know more about this development watch the infomercial below and get amongst it!

**SustainingPeople would like to apologise for the previous apology as it turns out we were totally right and that this development is AWESOME. Those people responsible for “outplacing” those who were “outplaced”, have been “outplaced”**