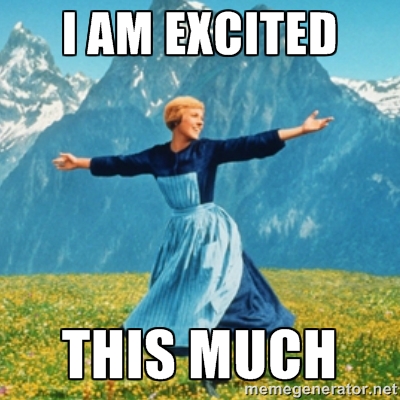 SO MUCH HAS HAPPENED THIS WEEK. So lets start at the very beginning – a very good place to start. Earlier this week, the Federal Government’s energy policy took another hit, this time from Nobel Laureate and former US Energy Secretary to Obama, Dr Steven Chu, who was in town to accept an honourary Doctorate from ANU is an advocate of urgent transition from fossil fuels to nuclear and renewable energy to combat climate change. 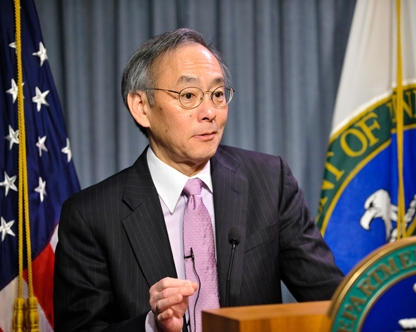 Dr Chu spoke at a number of conferences and forums, including an address to the National Press Club, and took the opportunity to condemn Australia’s climate policy, saying “it’s unfortunate, especially for Australia’s own economy”. He also compared our inaction to the recent action by China and the US, stating that their leadership in this area was courageous, and that Australia had indeed fallen behind. It wasn’t all doom and gloom, as Dr Chu also advocated for Australia’s future potential, saying that it’s geographic position enabled enviable solar and wind resources, not to mention the right conditions for a stable and safe nuclear power industry.

BUT WHAT’S THIS? Out of nowhere comes the sassy Ms Bishop, waggling her finger and her brutal death-stare all over the shop. 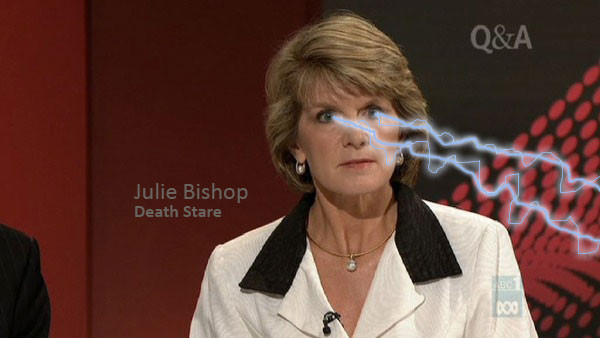 Julie Bishop is currently in Lima attending a climate negotiations conference, an event it seems, that Abbott did not want her to go to. After a full cabinet meeting Bishop won the right to attend, and has since spent her time there calling for more climate change action from China and India.

On top of this she is now able discuss Australia’s forward momentum, following Abbott’s surprise backflip announcement that the Federal Government would contribute $200 million to the UN Green Climate Fund (to come out of Australia’s foreign aid budget). UMMM EXCUSE ME? WHAT?? 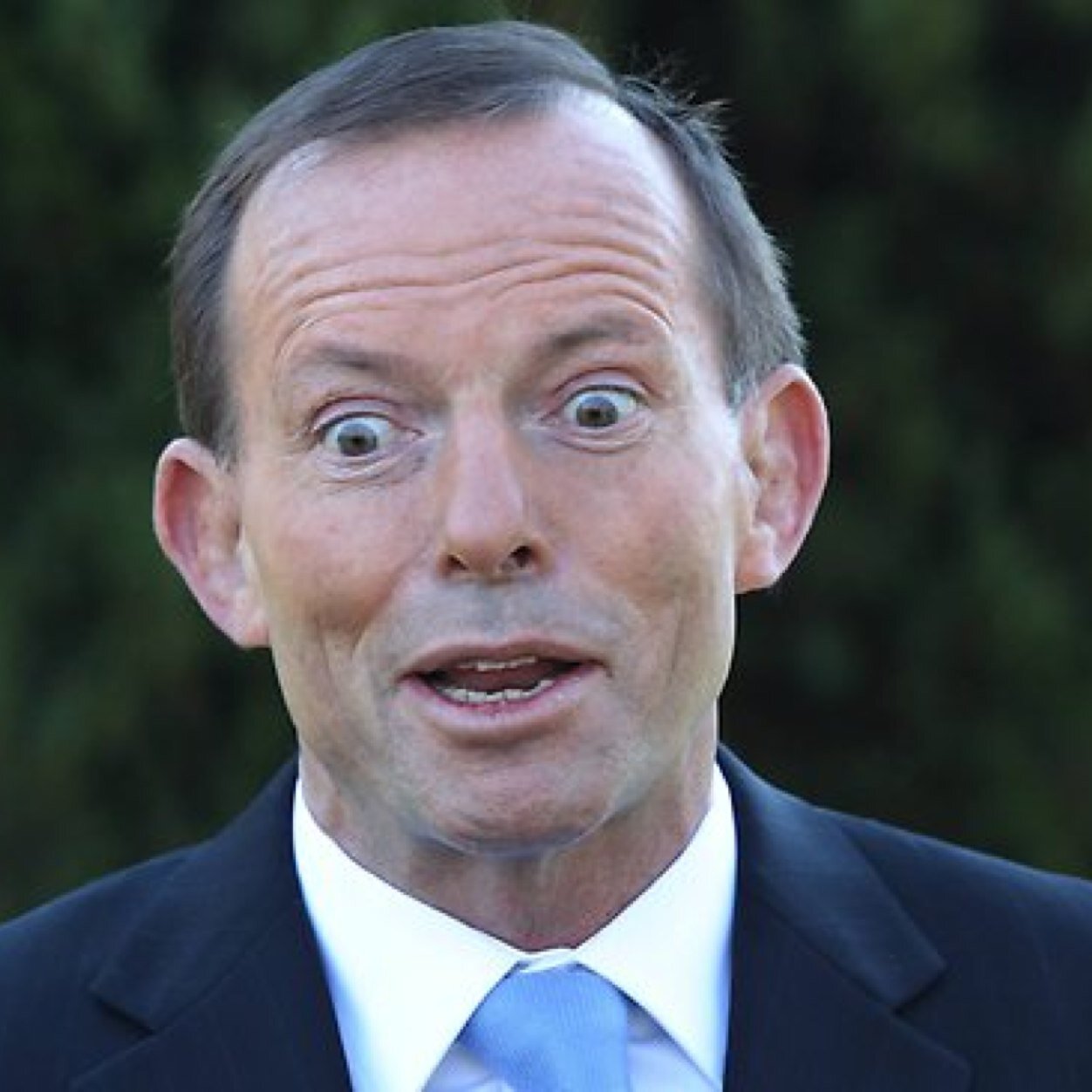 Did I just do a backflip? OMG!! MUM!! I THINK I JUST DID A BACKFLIP!

What’s more, it seems that some amazing Australian scientists at the Australian Centre for Advanced Photovoltaics (PV) at the University of NSW led by Professor Martin Green have made a huge leap in PV efficiency – a world first – making large solar plants more competitive, and a potentially more attractive option than other energy sources such as coal. GASP. CANT BREATHE. TOO MUCH EXCITEMENT. GONNA BARF. Currently the best PV cells have an energy conversion rate of 36%, whilst independent reports verify that these new methods are reaching 40.4% efficiency. Green’s team is focusing on raising the bar to 42% efficiency next year – the halfway point on the road to the theoretical maximum of 84%. 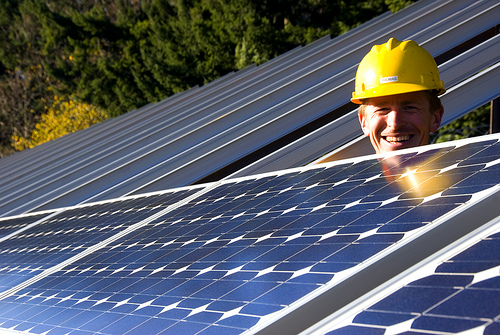 Mah solar panels bring all da boys to the yard…

To say that this week has been interesting is perhaps an understatement: Chu chowed down; Bishop went to market; Abbott did a backflip; and the Green Team made the sun shine that little bit brighter. It looks like Australia’s potential may have the resilience to outlast our current energy policy woes, and perhaps these events are evidence of momentum building towards real forward action. Get excited.