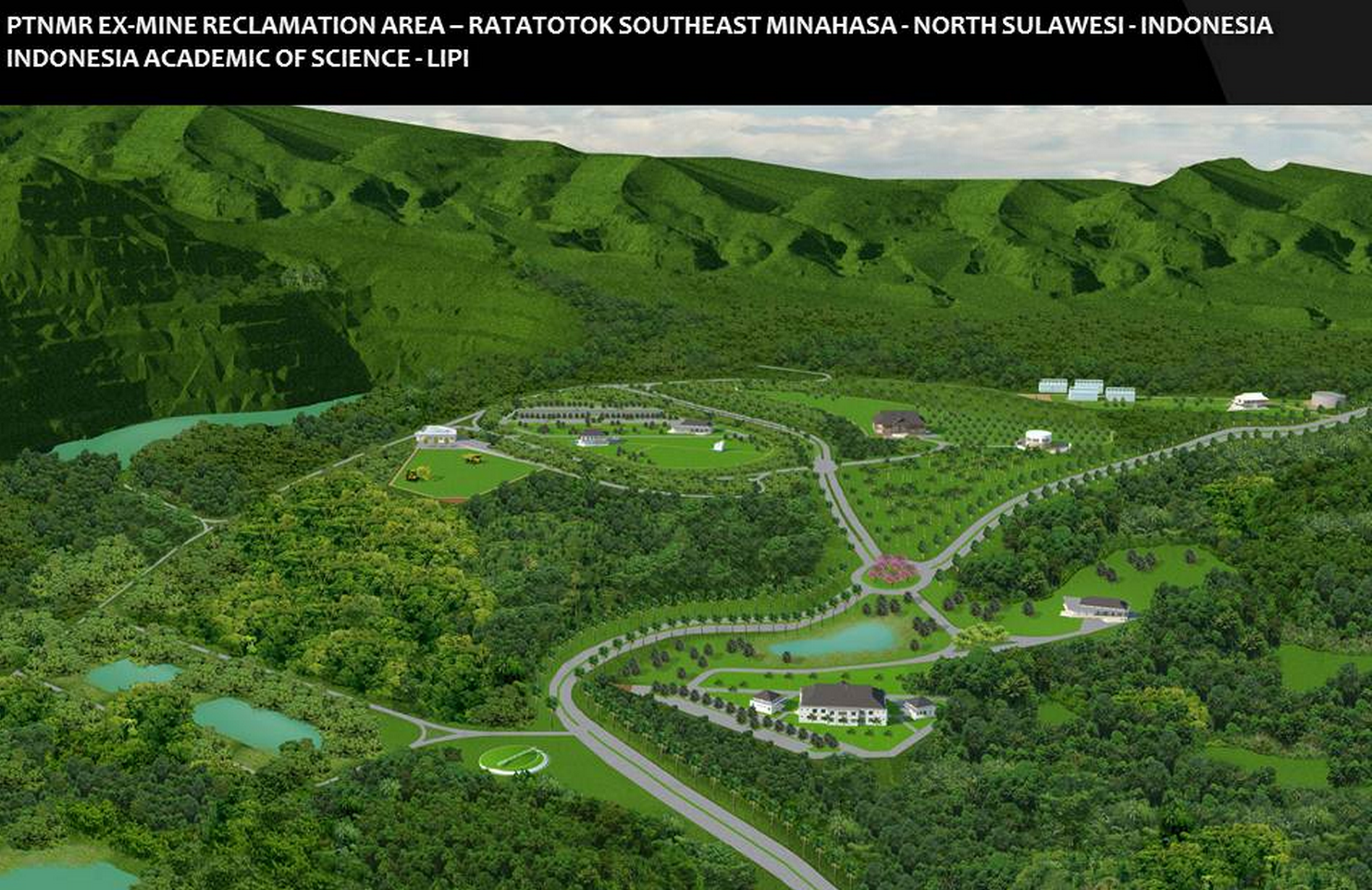 Mining companies are the scapegoats of many eco-warriors and sustainability supporters, but Newmont Mining is one example of a resources giant that is making a difference environmentally, and in our Asia Pacific region. From 1996, the US company operated a gold asset under the local entity PT Newmont Minahasa Raya (PTNMT) on the  Minahassa Peninsula on the northern Sulawesi island of Indonesia. The mineable gold deposit depleted and the asset subsequently closed in 2010, with the remediated land handed over to the Indonesian Government in January 2011.

Unfortunately there have been issues (ongoing) around the environmental management of the site during its operation – with tailings runoff damaging local marine life in Buyat Bay and affecting the health of nearby villagers – but the good news is, that four years later, Newmont is still working with the community to return the site and surrounding areas to pre-mine conditions. To this end PTMT, and the Indonesian government have just announced that around half of the 443 hectare site (now completely revegetated) will become a botanical garden – the first of its kind in Indonesia. 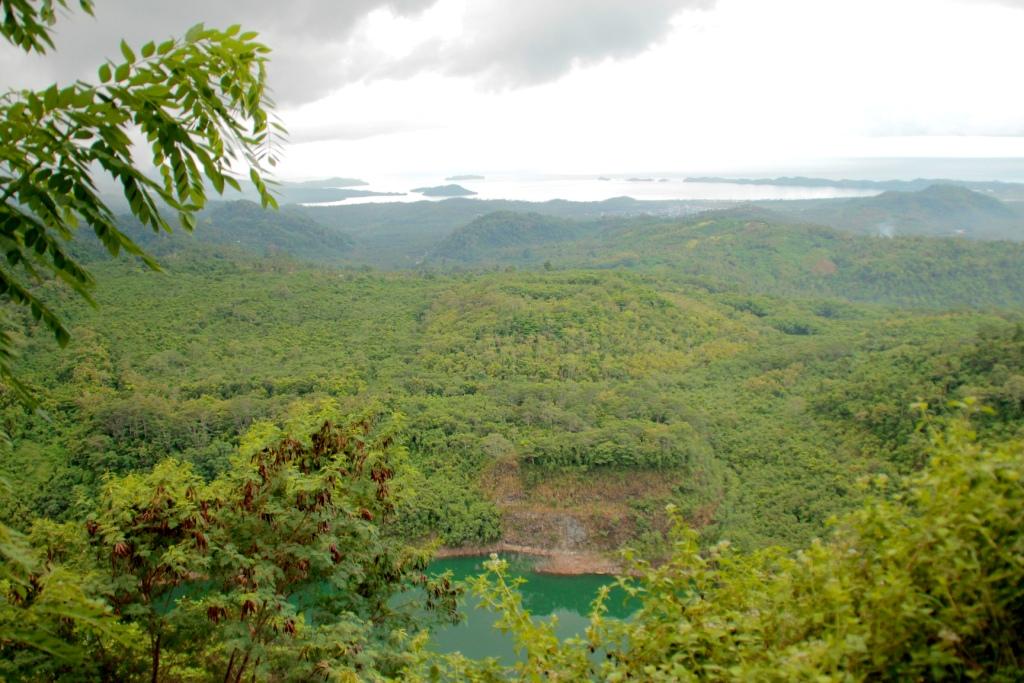 Current state of the former gold mine site in Indonesia, completely revitalised 4 years on.

This is an important milestone for both Indonesia and Newmont, because it shows that, if handled properly, a certain amount of environmental damage and destruction can be reversed if involved parties work collaboratively and with sustainable and socially responsible goals in mind. In this particular instance, Newmont’s environmental goals were clearly to revegetate the site – although pressure to atone for the damage caused by the tailings runoff certainly would’ve given them the impetus to go further.

Gardens must go through many levels of approval and endorsement, and the future effects on society, economy and national culture must be assessed before the designation of ‘Botanical Garden’ is given. Newmont has worked hard to turn this site into a new paradise and it’s promising to see that it’s possible for these companies to draw out these resources and minimise long term damage. The PTNMT site is the first mine closed in the region, and perhaps the tropical climate should also be credited with the quick revitalisation of regional flora and fauna.

SustainingPeople sees this success as a benchmark for all resources projects to eventually aspire to. It shows us that there is hope for some of our once pristine natural spaces, although it’s not to say that some projects don’t have the potential to have lasting negative impacts on great natural ecosystems – like the Abbot Point development’s potential threat to the Great Barrier Reef. For those sites around the world that have already been mined and peeled back,  perhaps we can start to focus more on reclamation of these natural habitats as a way to minimise or negate the impact of other developments, or the effects of deforestation. It certainly isn’t the answer, but it is a start – it definitely wound’t hurt to have a few more national parks, ocean sanctuaries, protected rainforests and botanical gardens popping up around the globe. Thanks for giving one back Newmont!