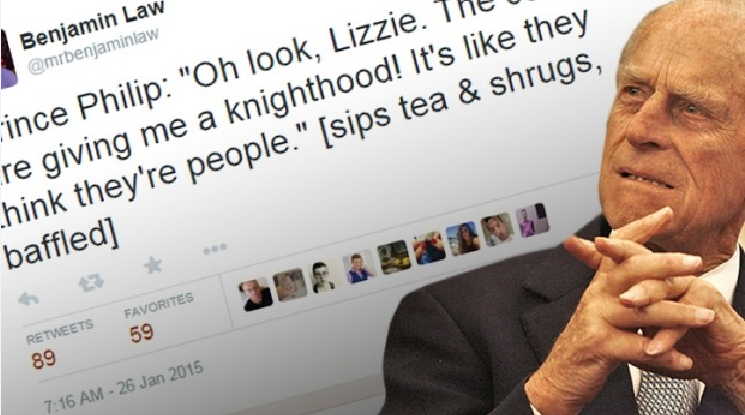 There has been a lot of media commentary in the last few days about Tony Abbott’s Knighting of His Royal Highness Prince Philip on Australia Day, with many Aussies failing to see the benefits of such an act. Unfortunately, what hasn’t really been mentioned is that a high number of philanthropists and community services leaders were recognised in the Australia Day 2015 Honours List, in addition to those individuals that have had a profound impact on government, healthcare and the business community. Of the 616 General Division awards, 304 of these were appointed in the community division. This is a huge number – nearly half of these recipients were honoured for giving back to the community and improving our standards of welfare for those who truly need a hand.

Two of the more prominent appointees were Marcus Besen AO, Chairman and Trustee of the Besen Family Foundation for supporting a range of indigenous and youth welfare projects; and Frank Costa OAM, founder of fruit and vegetable conglomerate Costa Group who was acknowledged for his strong commitment to the welfare and community of Geelong.

Below are just some of the individuals who were recognised for their achievements and contributions to civil society, predominantly through charitable, social welfare and volunteer organisations. 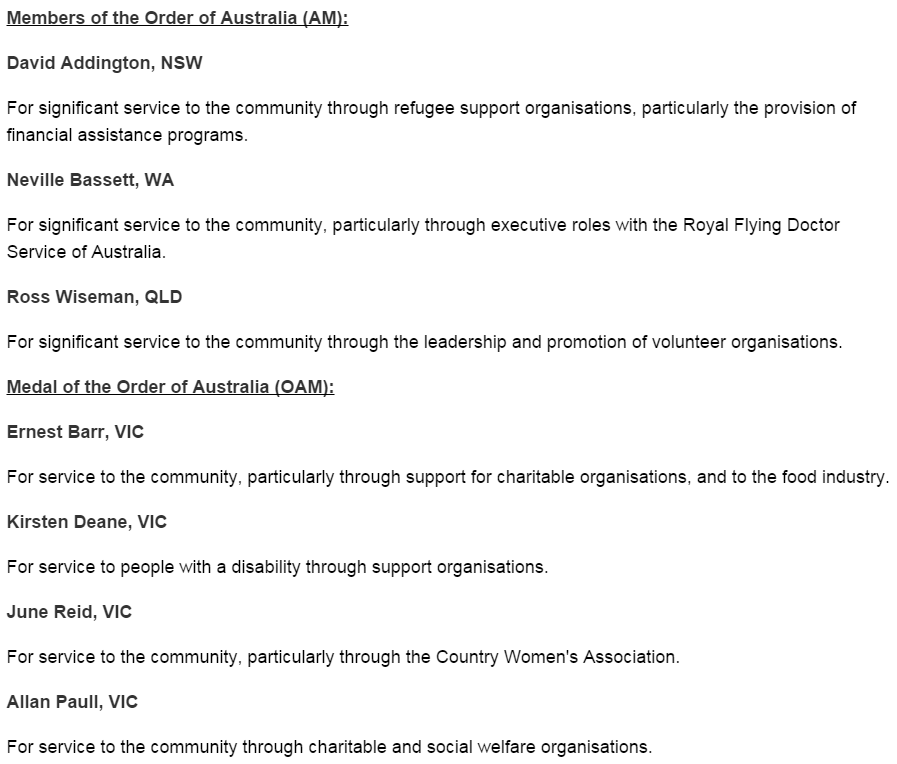 In the 40 years that the Australian Government has been awarding these Honours, we have seen a shift in the values of the awards, with a swing towards community and corporate social responsibility. That nearly half of the general recipients of these awards were in the Community category, shows that Australia is placing real value on the work done by the philanthropy and not-for-profit community, and that the often unnoticed work of these professionals is and will continue to be recognised more and more. The benefits of this is that in general, awareness of these services and their effects will continue to grow, which in turn will engage more Australians in the sector, and bolster the trend of giving for the younger generations.

SustainingPeople commends those who were honoured – we will be looking to these individuals to lead the development of the sector, and to be the voice of those who need the recognition and the support of the wider Australian community.

You can read more about awards and recipients here, or see the full Australia Day 2015 Honours List here.