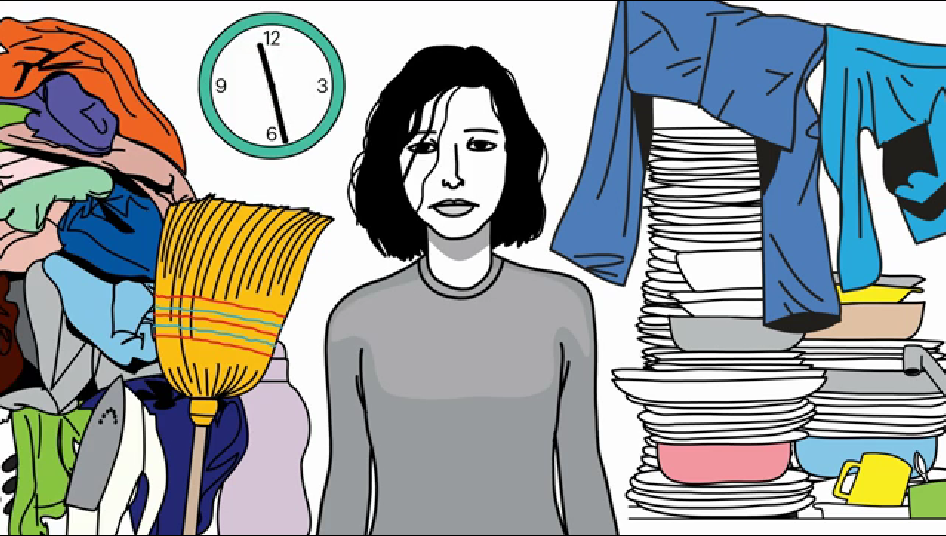 The International Labour Organisation (ILO) has released a 60 second animated video talking about the terrible practice of domestic servitude, a reality that falls under the umbrella of modern slavery.

Many companies around the world would, in some way, be linked to this practice. Whether it be executives using domestic labour and withholding passports/wages, or whether this practice occurs in cottage industries that are tertiary suppliers to larger companies, it is a terrible practice and the ILO is urging people to seek it out and vilify it where it happens.

Take a look at the video and let us know what you think. Do you know of anything like this happening in your community? You would be surprised at how often it happens in first world countries – even places like Australia.