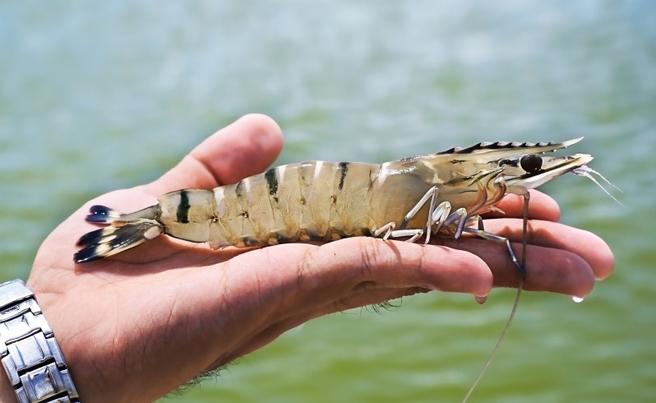 Last week we told you all about a little project called Project Sea Dragon, which is centered around the development of a large scale black tiger prawn aquaculture farm – one that, once operational, would produce 100,000 tonnes of prawns annually, which as a sustainable source of food will go a long way to feed the extra two billion mouths that this planet will host come 2050.

Previously we had told you that the project was gearing up to impress investors, and was looking at an undisclosed site in the north of Australia on which to build their prawn farm. Well suddenly NEWS FLASH UPDATE READ ALL ABOUT IT!!! They have announced the location – a three year lease deal with the 180,000 hectare Legune Station on the Territory side of the WA/NT border, near Kununurra. The project is now a legitimate possibility on this land, now that the NT Government has amended the NT Pastoral Land Act, allowed a more diversified use of pastoral lands at the top end of Australia. 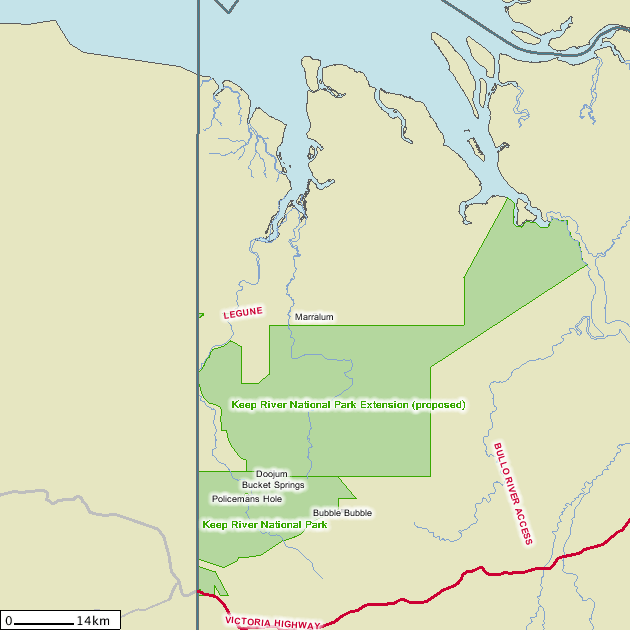 The project, which was earlier billed at $1.25 billion, is now apparently worth $1.45 billion, and will create jobs for more than 1,600 Australians from Exmouth, Kununurra and Wyndham in the west, to Legune and Darwin in the east. WA is experiencing its own changes to leasing legislation which has seen an expansion of marine tenement licenses, which would allow an increase in other offshore aquaculture projects – given the tropical waters to the north of WA’s Kimberley region, it is possible to quickly breed a range of high quality fish – Cone Bay Barramundi is one such example of a company already taking advantage of the area.

Conversely the onshore prospects of Project Sea Dragon are good; ASX-Listed Commodities Group (of which Seafarms Group Limited is a subsidary) has released a statement about their intent in the near future: “The signing of the access and option agreement has put Seafarms in a position to immediately begin the process of obtaining regulatory and environmental approvals, completing a bankable feasibility study and arranging funding for Project Sea Dragon“.

Exciting stuff. We are one step closer to becoming a big player in the world of sustainable aquaculture! You can read more about the project here.