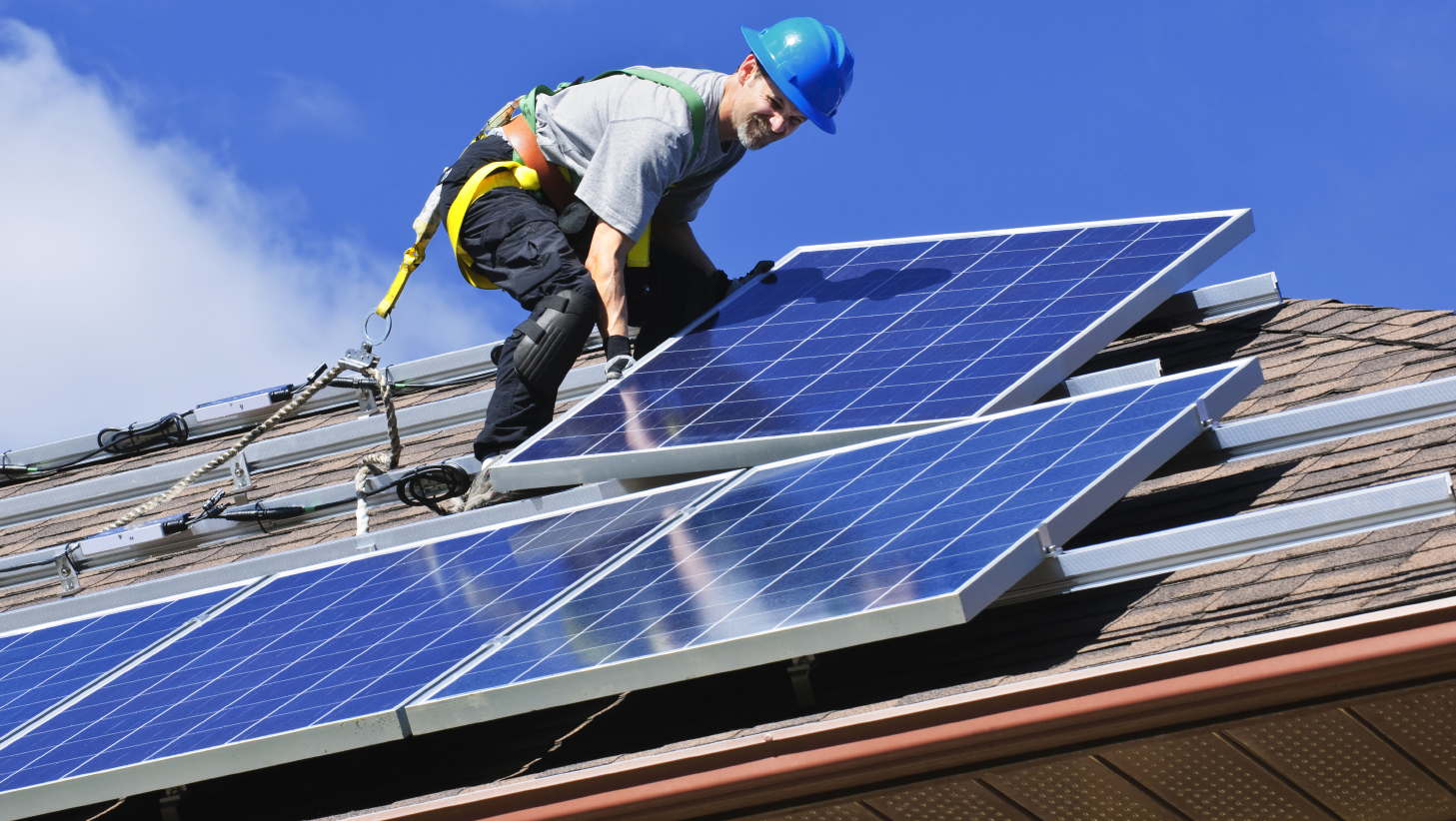 AGL Energy has announced that by December 2015 they will be providing battery storage options for domestic solar PV cell systems in Australia.

AGL Energy, one of Australia’s largest Australian electricity providers and the largest non-governmental investor in renewable energy assets is diversifying its supply to further incorporate renewable energy sources. Until now, domestic renewable power has been dominated by scalable solar PV systems. These, however, have been limited by the lack of storage options; battery storage for renewable energy has been both inefficient and expensive, making it impractical to commercialise.

With AGL announcing commercial energy storage options within 12 months is a sign that the market is shifting, and that realistic storage options are not as far away as we thought.

Head of AGL’s New Energy Division Marc England has suggested that AGL’s announcement is part of its strategy to pick up the renewables market’s early adopters, starting with interested parties who are looking at off the grid solutions in the next few years. England spoke about the new offering, noting that “it will be the early 2020s before it is a mass market. AGL wants to be at the front of that curve so we are looking at a number of storage solutions – what their products are, and how they fit in to market”. The ability to store up electricity from renewable sources means an uninterrupted flow of energy even at peak times which allows for greater product consumption across the market; it also makes it much more scalable, even on an industrial level.

This, combined with a local and regional moves away from fossil fuel production and support could spell a more robust environment in which such energy options can be considered mainstream viable. With Glencore slashing its Australian coal output by at least 15% (partially due to decreased Chinese demand for coal – in 2014 consumption fell for the first time in 14 years), the Australian energy market is having to look at other sources of revenue. Regionally in November last year we saw that Indonesian President Widodo took advantage of falling oil prices to scrap fossil fuel subsidies, increasing domestic fuel prices by over 30%.

Australia is seeing a slow down in fossil fuel consumption, and a regional trend to remove fiscal support of these carbon intensive energy sources. Seeing AGL announce its growth strategy in this Asia Pacific energy context gives a richer understanding of where Australia might be heading, after a few years of federal policy confusion. If energy capture and storage can be made commercially viable and scalable, the possibilities are endless, and we can all look forward to a competitive and mainstream renewable energy market in the near future. Or as AGL has intimated, by the early 2020’s. Here’s hoping their predictions are spot on!