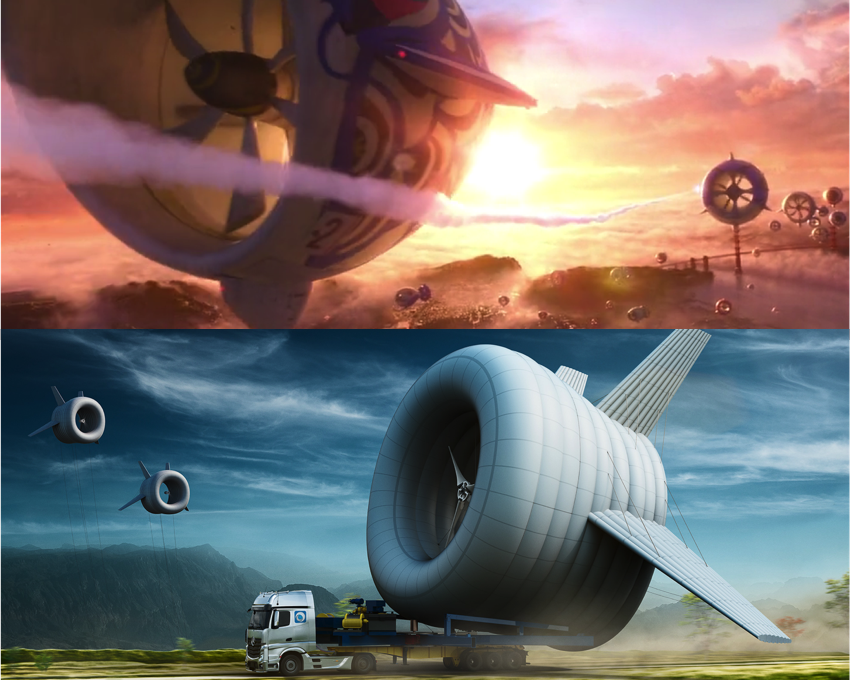 The technology used to power the city of San Fransokyo in Disney’s most recent animated feature film Big Hero 6, seems far fetched, but it is actually in development right now. 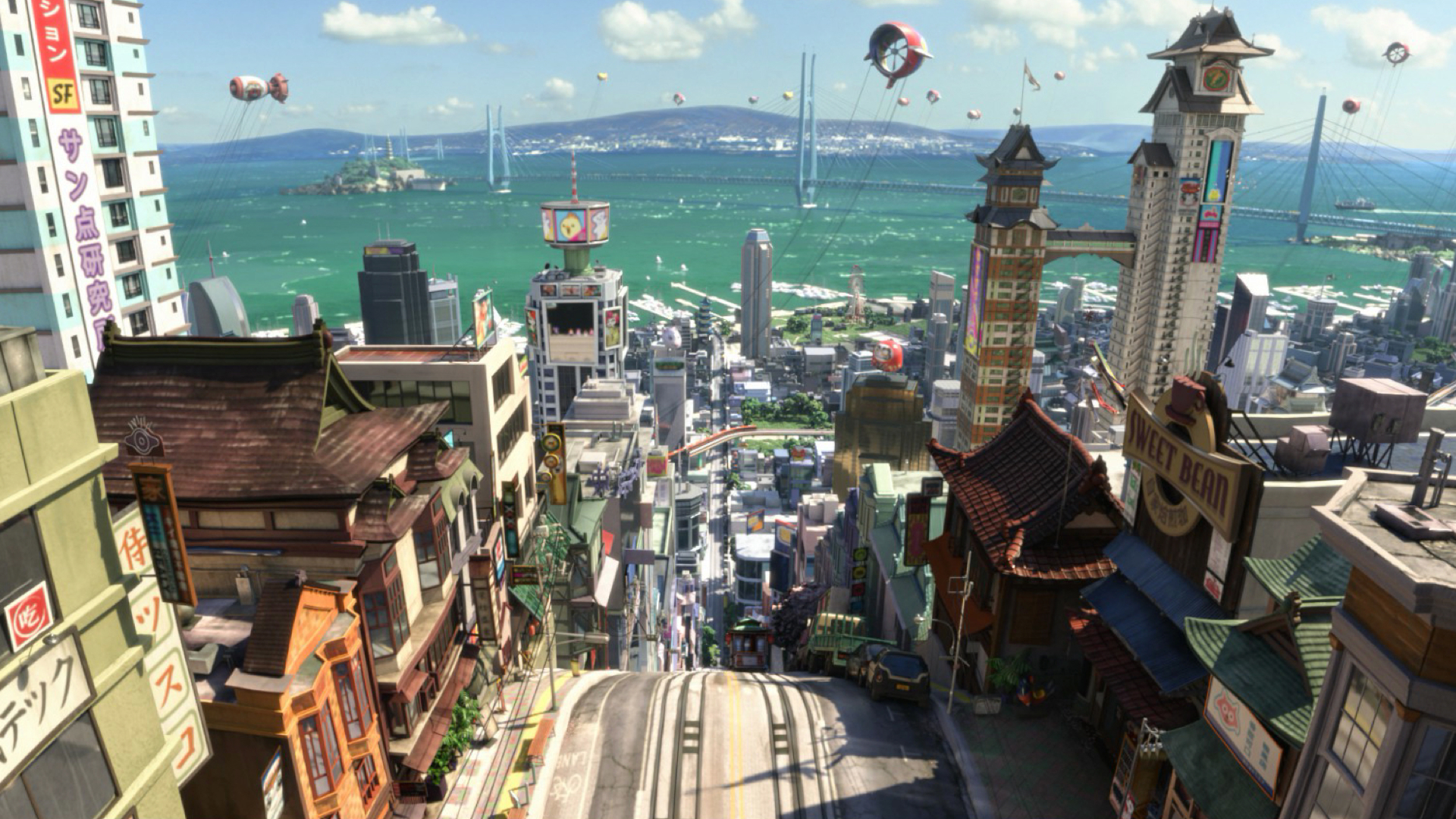 Set in a near future mash-up of San Francisco and Tokyo, the story focuses on a young boy who, with a group of his friends and a rather adorable inflatable robot try to save the city from a super villain. As Part way through the film we see that the town is powered almost exclusively by wind power; not by the wind-farm style turbines we know and love, but by beautiful dirigible airship type turbines that float gracefully and perfectly above the city. 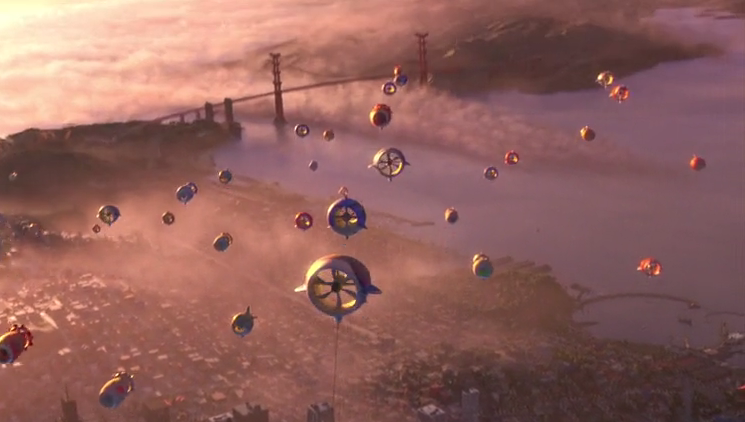 Once could easily mistake the technology as a creation of the Disney animators, but, like the rest of the scenery, these turbines are based on actual renewable energy technology.

Enter Altaeros Energies’ Buoyant Airborne Turbine (BAT), the dirigible wind turbine that integrates ‘proven aerospace and wind turbine technology’ to create a floating power generator that can take advantage of the stronger and more consistent winds that flow at altitudes over 300m (1000 feet). These blimp-like units can generate twice the energy of a traditional wind turbine, transfer that energy through a highly conductive tether, and significantly reduces human impact on the environment and wildlife.

Altaeros’s BAT’s were originally borne out of MIT, and now Altaeros is working with the Alaskan government to install and operate the first commercial high-altitude wind turbines. They are less expensive, more flexible and more efficient than other turbines, and as of December 2014 Altaeros now have access to $7 million in funding from Japan’s telecommunications giant, SoftBank Corporation. This funding will contribute to fully developing and commercialising this technology.

Big Hero 6 has done us all a service in showing how this sort of technology could be deployed in the future. It displays them as colourful and graceful elements of the city, floating high above, and providing clean energy for the entire metropolis, giving us a real sense of how renewables could positively integrate into our lives. Additionally, it normalises the future of clean energy for children exposed to the film, enabling them to adjust their thinking and their own community development focus towards a world where renewable energy is an everyday occurrence.

Thanks Big Hero 6 for giving us something real to look forward to!