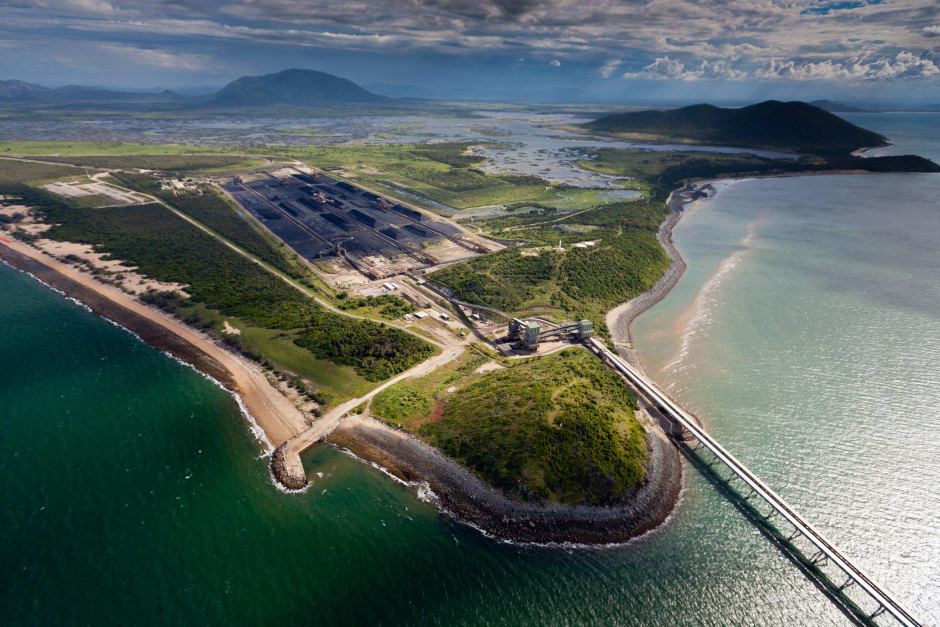 Environment Minister Greg Hunt has just held a press conference to announce that 100% of the Great Barrier Reef world heritage area will have a permanent ban on dredge dumping.

Broadcasting live from Brisbane this morning, Minister Hunt has announced that draft legislation is currently being worked on, to stop capital dredge disposal in world heritage listed waters off the coast of north Queensland. This means the Great Barrier Reef will be protected by federal law, placing pressure on the Abbot Point construction project and other capital works in the area.

Hunt spoke to press commenting that the federal government were “committed to a long term environmental solution” for this delicate ecosystem, and indeed the environmental protection of Australia’s natural landscapes. He also spoke of this legislation as a part of (and in addition to) the federal government’s $2.4 billion climate law that is currently in the works. Hunt also spoke about The Abbott Government’s climate and carbon emissions progress; “Our targets for the second round of the Kyoto Protocols from 2012 – 2020 is well ahead of schedule; our projections are that we will either meet or surpass our targets set by this agreement. 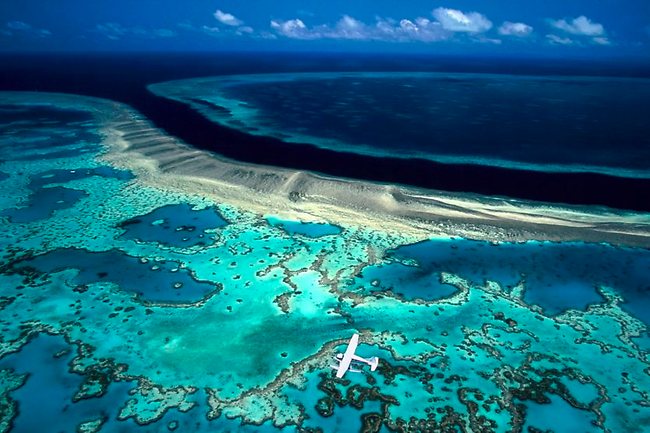 Protection of the Barrier Reef is a huge win for environmentalists and looks to be a sign of federal environmental policy to come. This legislation coupled with the clean energy industry and the Government’s recently publicised optimism about a possible RET deal could mean a robust climate policy is closer than ever before.