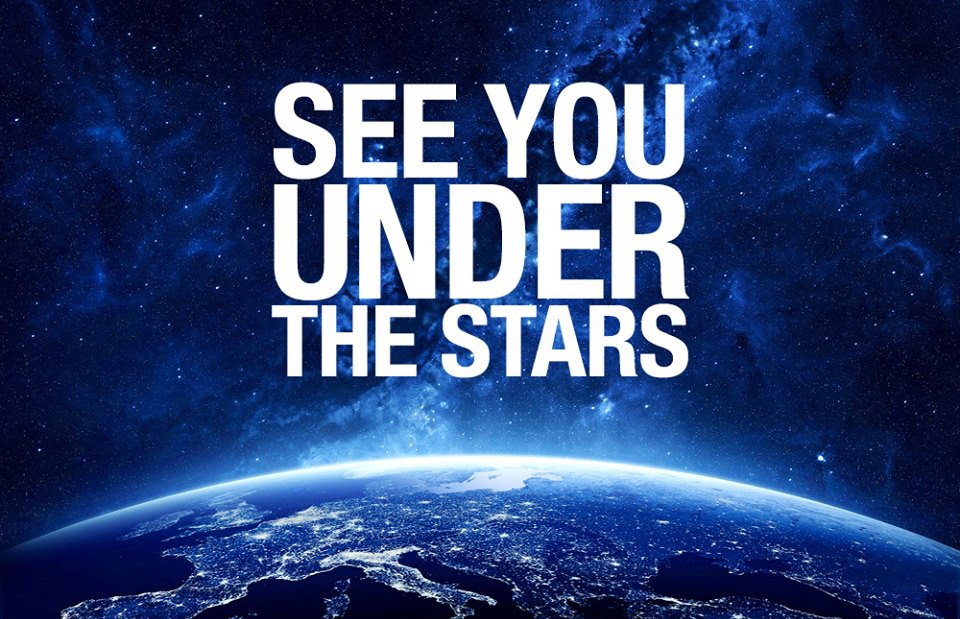 Tomorrow night at 8:30pm the world will celebrate Earth Hour, a full 60 minutes where we dim the lights and turn off the switch to highlight the impact of humanity and our modern world on the environment. Given the rotation of the earth around the sun it won’t be all at the same time of course – it will be observed at 8:30pm Saturday 28th March in whatever timezone you currently inhabit. If you are flying between countries, you might be lucky enough to observe it twice. You will be the envy of all your friends! Also jetlagged. 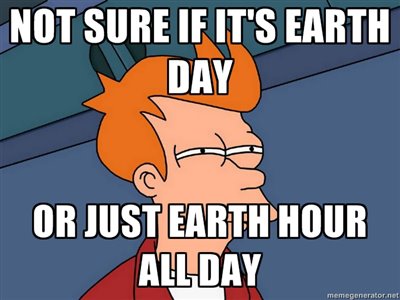 Environmental conservation group WWF began the initiative in Sydney 2007, and nine years later in 2015 will see participation by 170 countries around the world. 1200 landmarks and nearly 40 world heritage sites will power down for the period to raise awareness about sustainable energy use and to encourage people to take a stand against climate change.

The WWF is also encouraging communities, businesses and individuals to take part; using candlelight and barbecue cooking are noted as just a few ways of marking the occasion. Bats and vampires will of course be enjoying the hour of complete darkness, with their echolocative screeches and terrified screams of victims resounding throughout the streets. The vision impaired will continue on as normal, as will the entire animal kingdom – which unlike humanity has never needed the use of electricity or nightlights to survive. 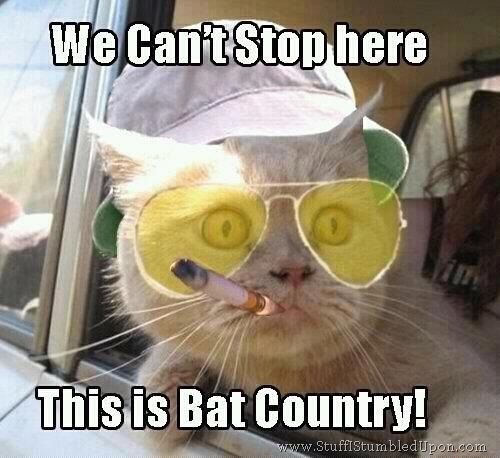 This event takes place only a few months ahead of the much anticipated Paris 2015 Climate Summit, in which many nations will come together to decide on a way forward to tackle climate change. Perhaps our Prime Minister Tony Abbott will eat another raw onion to celebrate an hour away from his electric cooktop.

So if you are out and about tomorrow night, don’t be surprised if you can’t see the Sydney Harbour Bridge, Rio’s Christ The Redeemer, Paris’s Eiffel Tower, London’s Big Ben, New York’s Times Square or the Acropolis in Athens. Perhaps you can become the casanova you’ve always wanted to be, and surprise your date with a candlelit dinner or a picnic under the stars! It’s fine if you feel a little awkward about it – just explain the concept of Earth Hour, and your date will be suitably impressed with your knowledge of international events, and enamoured with the sight of your unsightly face shrouded in the warm glow of candlelight (it hides the ugliness well – we recommend it).

If you are interested in taking part you can get tips here, or watch the official Earth Hour video here. Feel free to play night time Marco Polo or Spotlight (but with candles); it is also acceptable to creep up on people, play practical jokes or even accidentally walk into things. Or just turn off things that use electricity. Pretty simple really.