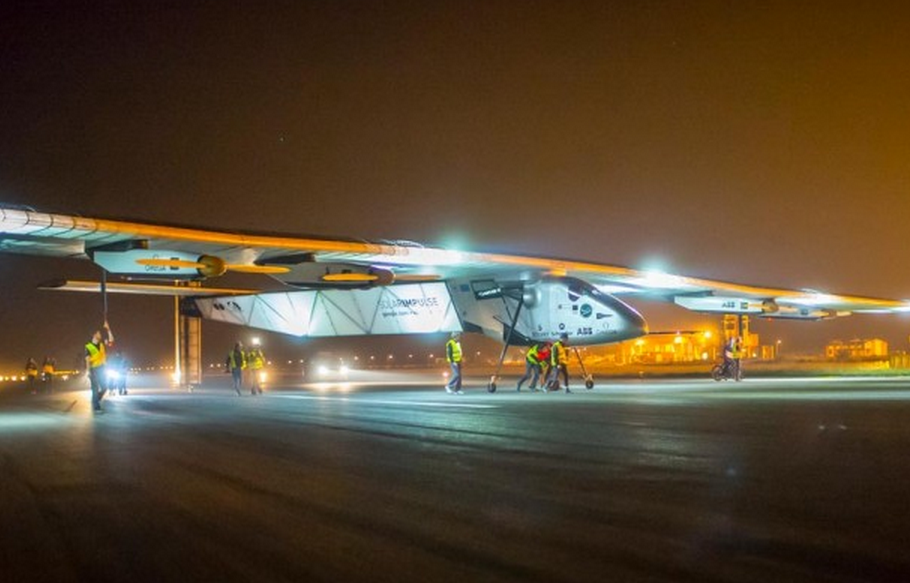 In the early hours of this morning, the Solar Impulse 2 successfully finished its fifth leg, landing in ChongQing, China, marking the beginning of a good will tour of the country, spreading the world about renewable energy and clean technology. 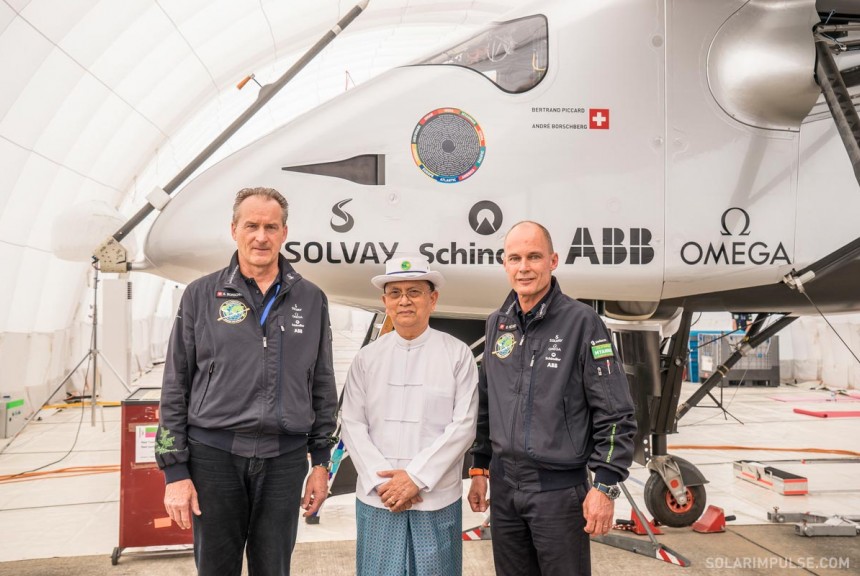 Upon completion of this leg into China, the Solar Impulse team will have been monitoring the progress of the zero-fuel aircraft for almost 22 days. They will now prepare for pilot Andre Borschberg’s next trip across to Nanjing, and then the gruelling 120 hour flight across the Pacific to Hawaii. Yikes.

This trip couldn’t have come at a better time. Beijing has just announced as part of its national Atmospheric Pollution Prevention Action Plan, that it will shut the last of its four major coal-fired power plants by end of 2016, making way for less carbon intensive natural gas power generation. The move away from coal will reduce China’s carbon emissions by an estimated 30 million tonnes annually. Now China will play host to a world first project heralding the dawn of a new clean energy era. 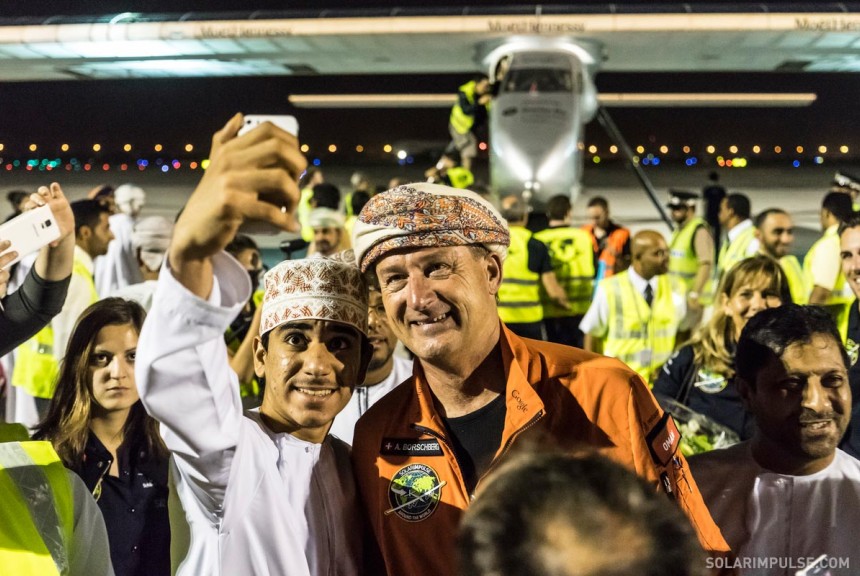 In conjunction with sponsor Schindler, the Solar Impulse team will be spreading the word of its #FUTUREISCLEAN initiative, a movement of millions of people worldwide, creating the largest movement in favour of clean technologies.

The initiative is being championed by its 12 Initiators including Mikhail Gorbachev, Prince Albert of Monaco and Richard Branson; additionally it is being supported by a number of multinational governmental and non-governmental actors. The movement is building in numbers and in influence, with the intention of representing this global community at the main session of COP21, the United Nations Climate Change Conference in Paris in December 2015. Click here to get involved, and you could win the opportunity to fly to Abu Dhabi to watch the final flight of the Solar Impulse 2 and to meet and greet the pilots. Onwards and upwards!