Large scale emissions-intensive trade-exposed industries (EITI’s) like aluminium smelting and steel production will be exempt from the Renewable Energy Target (RET) if a federal agreement is reached.

Negotiations between major parties are stuck defining an appropriate target, Shorten and Abbott have agreed (at least in principle) that large industrial carbon emitters would be exempt from the RET if it went ahead.

At the moment, Partial Exemption Certificates (PEC’s) issued by the Clean Energy Regulator provide ‘…partial exemption from Large-scale Renewable Energy Target…in defined emissions-intensive trade-exposed (EITE) activities…’. This includes steel and concrete manufacturers, and those that produce (amongst other things) aluminium, glass, packaging and paper products. You can find the full 2014 list here. 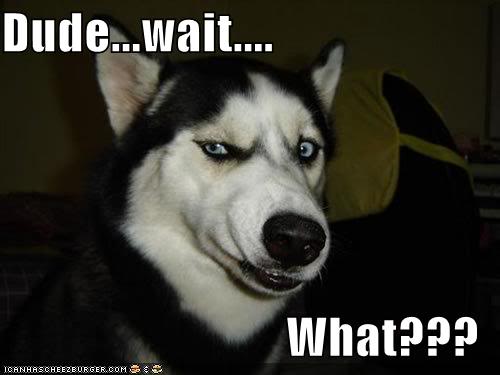 Now wait a minute. Why will some of our largest carbon emitters be exempt from capping their emissions output? Whilst not making the situation better for the future of our energy mix, there are a few reasons why they aren’t being counted.

Unfortunately our current renewable energy resources aren’t efficient enough to meet the needs of the manufacturing industry. Not only do we not have the infrastructure (solar farms, wind farms, bio-gas plants), but the technology is not efficient enough to build large scale generators at comparable market prices. Solar panels currently generate around 36%, out of a theoretical 84% solar energy efficiency. Australian researchers have recently announced a jump to potentially 42% efficiency, but it is still in testing.

Take into account significant cost of production (which is decreasing), and available business models, and it isn’t a viable option for manufacturers. 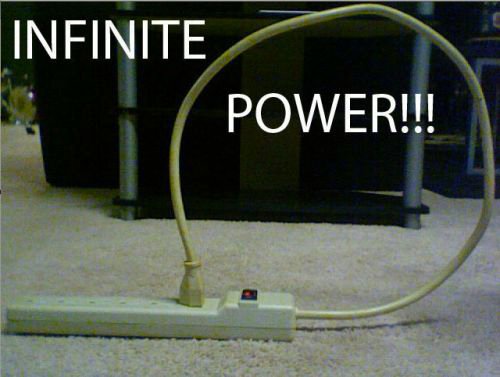 The majority of Australian manufacturers are price takers rather than price makers; they must accept prevailing prices in the (global) market, as their own transactions are not large enough to affect commodity market value.

An RET will significantly compound this factor, placing downwards financial pressure on a manufacturer’s bottom line, ultimately affecting wages, profit margins and long term sustainability. Without control of prices, manufacturers are not able to pass on short to medium-term energy cost increases to buyers, making the situation untenable.

According to the Australian Workforce & Productivity Agency, ‘…manufacturing is the fourth largest employing sector in Australia, employing 936,400 people, or 8.1 per cent of the total workforce. The workforce is spread across over 90,000 businesses which contributed 6.8 per cent of GDP and 33.5per cent of total merchandise exports in 2013…’. With this in mind, the Federal government has the obligation to protect the economy (at least in the short term), which means a focus on employment rates and job retention. 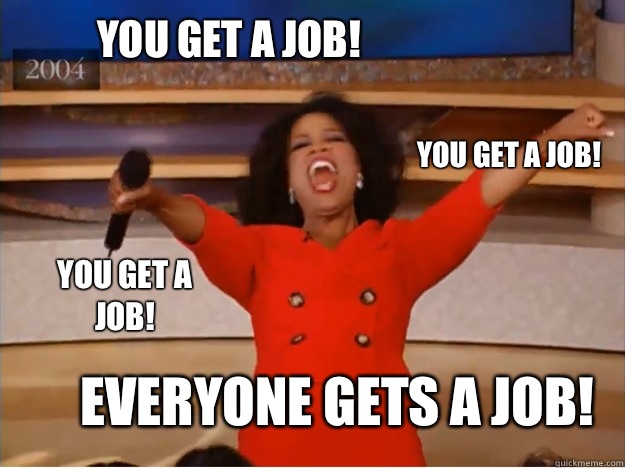 What needs to change

For change to happen we would need to see the following:

Market conditions and the efficiency of renewables pose a huge risk to companies and jobs in this sector, but it’s not all bad news. These organisations will still be strongly ‘encouraged’ to embed energy saving and carbon reducing systems across their operations. Until there is stability enough to mitigate these risks, we are unlikely to see the industry make any major changes, but perhaps the incremental steps will be enough to get the ball rolling.