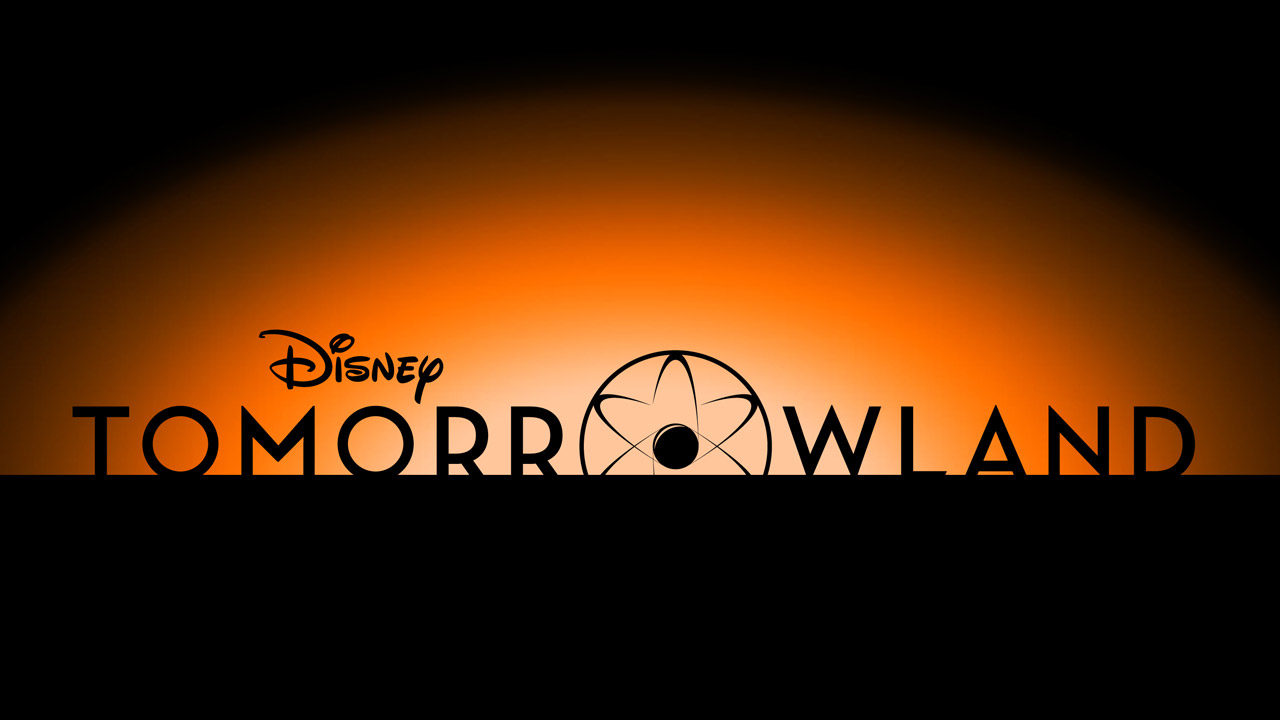 Disney’s new film Tomorrowland starring George Clooney and Hugh Laurie will be a monument to scientific curiosity and innovation that could inspire the next generation to change the world.

The film, directed by two-time Academy Award winner Brad Bird (for The Incredibles and Ratatouille; he also directed Mission Impossible: Ghost Protocol) tells the very original story of a brilliant teenage girl and a former boy-genius inventor who embark on a mission to unearth the secrets of a place somewhere in time and space that exists in their collective memory – Tomorrowland. 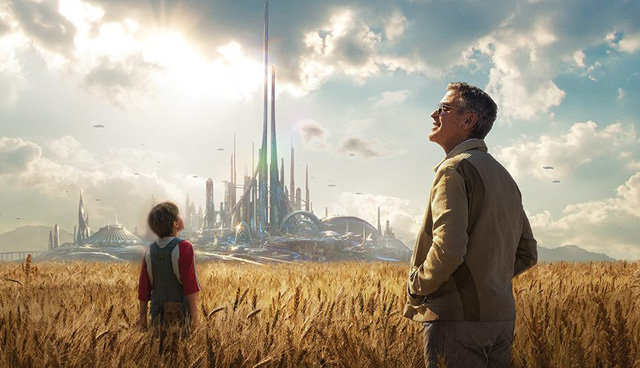 George Clooney’s character tells us that “with every second that ticks by, the future is running out” giving way to the vision of Tomorrowland as a place where ‘the best and the brightest people in the world came together to actually change it”. Brief footage of Tomorrowland position the mysterious destination as a utopia of technological development, where the social, environmental and economic ills of the world can, and have been cured. 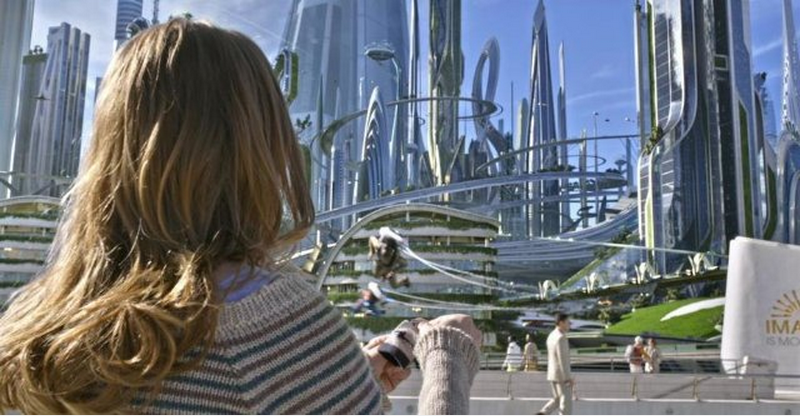 Whilst it is just a film built for a family audience, it shows that mainstream entertainment providers like Disney are beginning to understand their role as a more socially responsible influencer and innovator. Tomorrowland, along with previous films Wall-E and Big Hero 6, show us that Disney wants to bring global issues into our everyday lives. Indeed, Disney’s Citizenship goal is to ‘promote the happiness and well-being of kids and families by inspiring them to join us in creating a brighter tomorrow‘.

We’re looking forward to catching Tomorrowland when it hits the silver screen in Australia on May 21st. Perhaps all we need is a little inspiration, and our ‘todayland’ might just become a brighter, greener Tomorrowland.