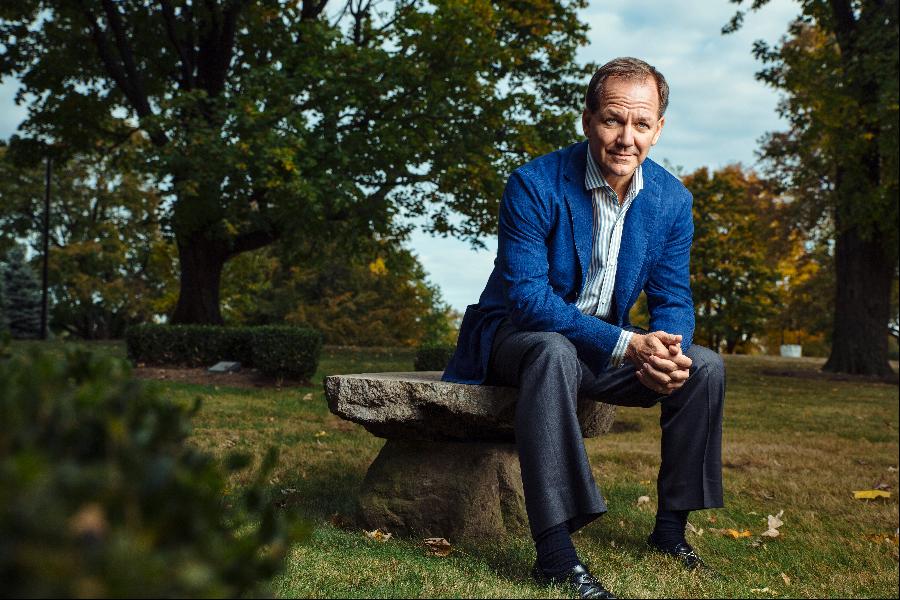 Jones makes a lot of sense in this talk, and whilst it is focused on the ebbs and flows of the US economy, there is a lot we can apply to the Australian environment. For instance, we know that higher profit margins don’t necessarily equal greater societal wealth. They lead to better returns for shareholders of course but this doesn’t translate well down the supply chain, having very little effect on income going to (non-executive) labour. This exacerbates income inequality and whilst it is more apparent in the US, we still feel it here in Australia. 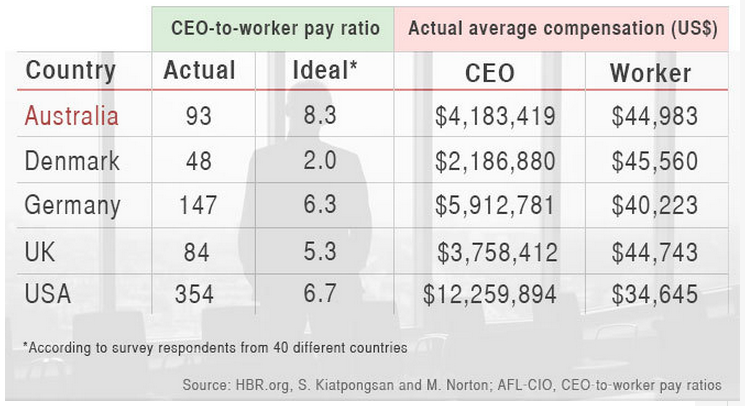 So how do we remove the gap? Jones coins the term ‘justness’ as a way forward that doesn’t involve historically successful revolutions, wars or higher taxes. For Jones, justness is a concept of increasing social welfare through behavioural change and management; not just increasing corporate philanthropy. He suggests that it should not be up to corporate execs to decide what is fair and just for social welfare, but that society itself (we, the people) should have a say in how companies prioritise and implement their CSR programs. In Jones’s words, we should be helping ‘…companies and corporations learn how to operate in a more just fashion by using the public’s input to define exactly what the criteria are for just corporate behaviour…’.

Getting social input into this area of thought leadership is an interesting idea. Polling, surveys and focus groups on a national scale are a great way of taking the economy’s temperature on these things. In an ideal society we would be able to trust government to represent the interests of its constituents, however in reality this is not always the case. Jones sees the inequality in the US, and it is certainly apparent here in oz. 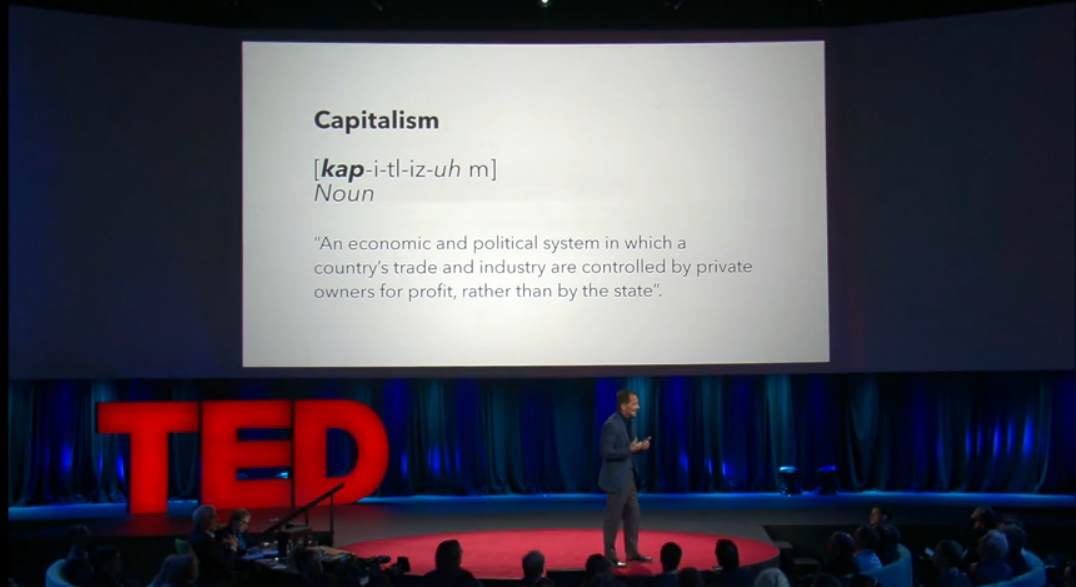 What is capitalism? Paul Jones tells us all about it…

With this said however, it’s not like we aren’t doing anything about it. The Australian Centre for Corporate Social Responsibility produces a great research and thought leadership piece called The State of CSR, however this only provides feedback from CSR professionals and corporations. Although difficult to implement on a country-wide scale, getting feedback from all Australians (not just CSR professionals) could have real value. The process could be bolted on to our voting, medicare or taxation systems, although this would certainly have its own problems and pressure points.

Have a listen to what Paul Jones has to say, and decide for yourself; would you like to have your voice heard? Australia deals with CSR in a fairly ‘ok’ fashion, but we could always do better.