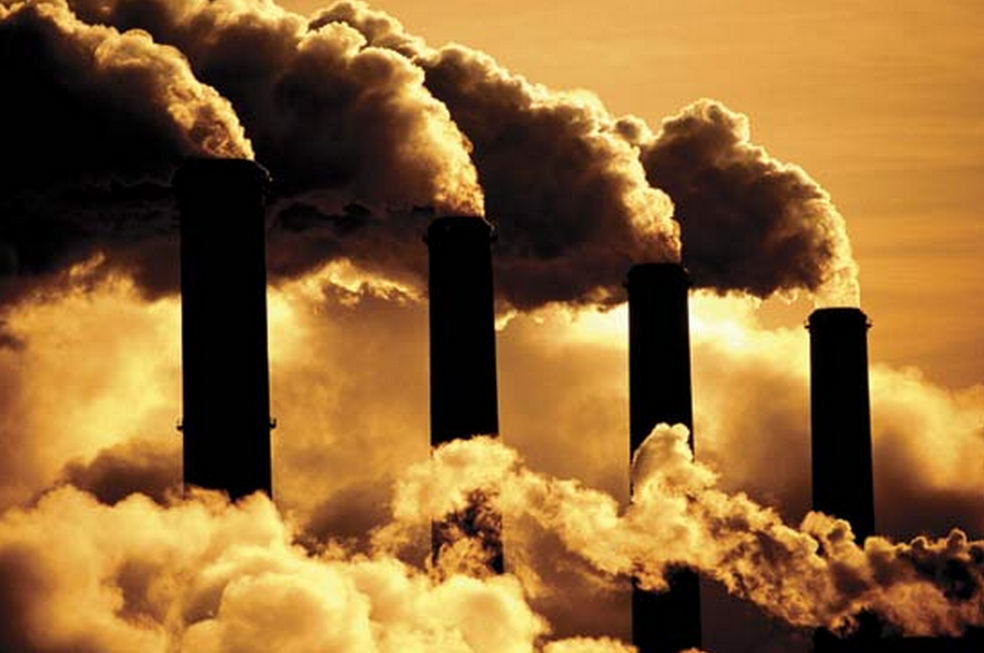 The Climate Change Authority has just recommended a greenhouse emissions reduction target of 30% below 2000 levels by 2025 according to a report released yesterday. 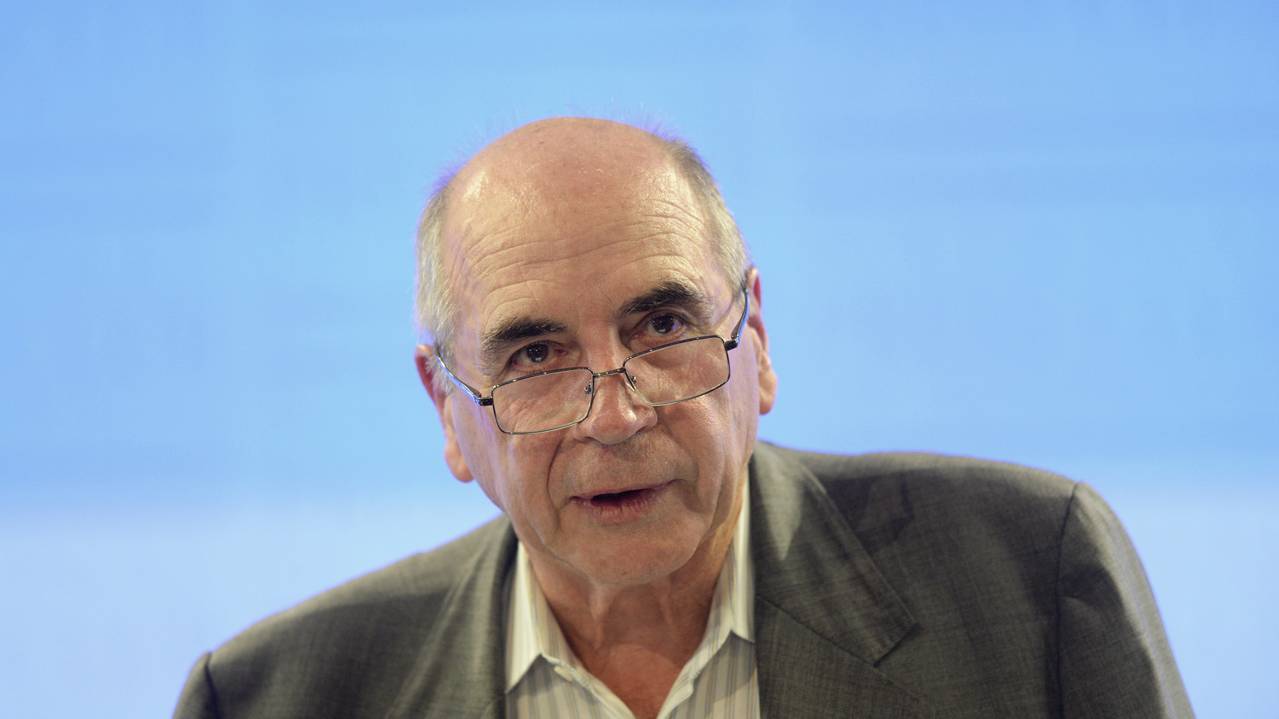 Climate Change Authority (CCA) Chair, Bernie Fraser presented the report, announcing that Australia’s current target of a 5% reduction by 2020 was ‘inadequate’ and would place an insurmountable burden on future generations, the environment and the economy. The report states that our current standards  The recommendations put to the government are as follows: 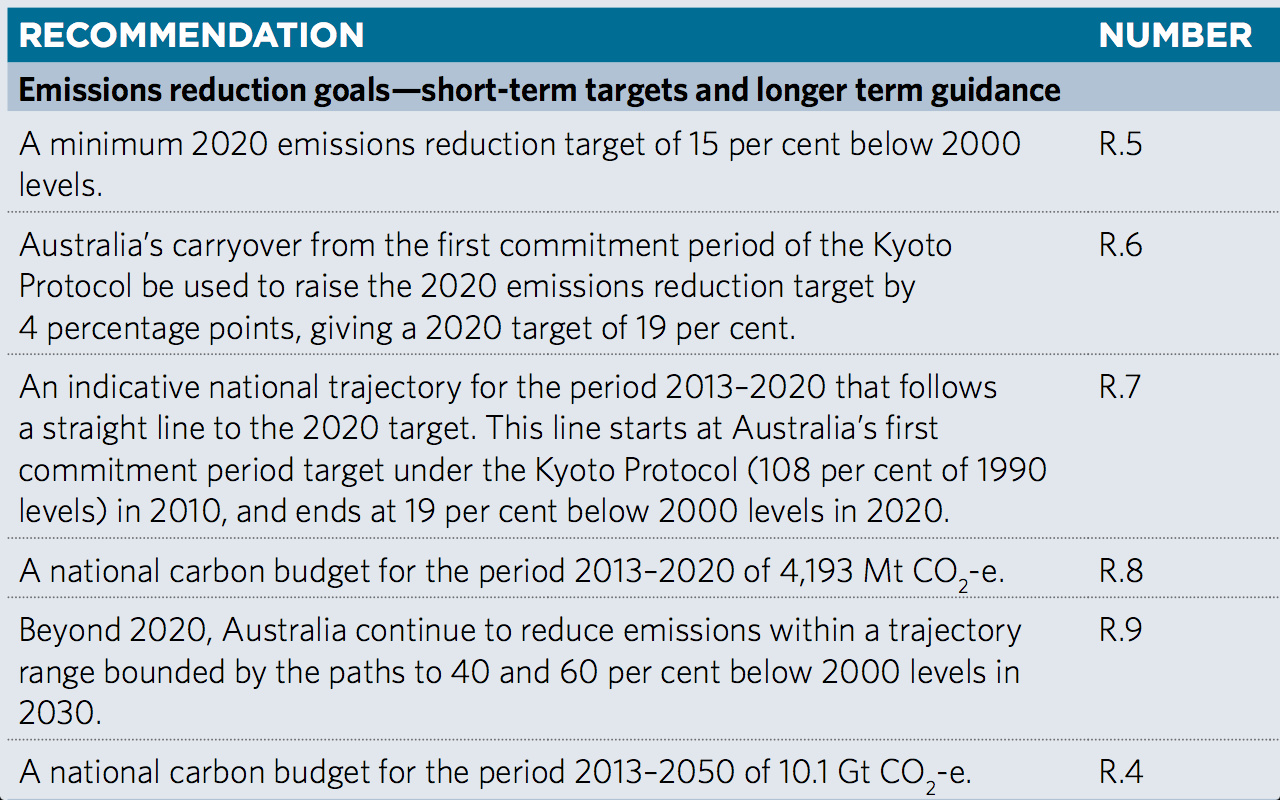 The most ambitious target extrapolated from this is that of 30% reduction below 2000 levels by 2025, yet this will just bring our targets and emissions standards into line with other climate leaders around the world. The report notes:

This, in conjunction with a 40% – 60%  reduction target through to 2030 has fuelled a strong opposition from the Federal Government, and (surprise, surprise) the Minerals Council. Environment Minister responded to the recommendations saying that ‘…what the CCA is proposing is not just the largest reduction in emissions intensity in the world but a third more onerous than any other country…’. This was followed closely by Minerals Council CEO Brendan Pearson’s response of ‘…A 40 per cent cut in emissions is equivalent to closing down Australia’s electricity, transport and agriculture sectors. It is neither feasible nor economically responsible…’. 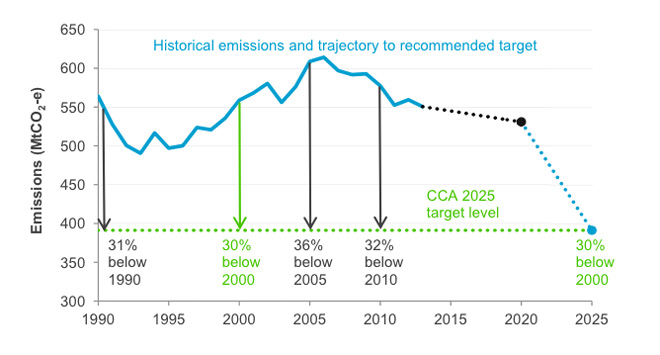 Peter Christoff, a climate policy expert from the University of Melbourne opposes this view, noting that ‘…Australia, despite present budgetary pressures, can afford to make this effort more easily than many of its economic partners, which are nevertheless opting for high targets…’. Although Australia contributes only 1.5% of global greenhouse gas emissions, it is the 13th largest emitter; furthermore, Australians emit nearly 27 tonnes of carbon dioxide per person, making us the highest per capita emitters of any of the developed nations. 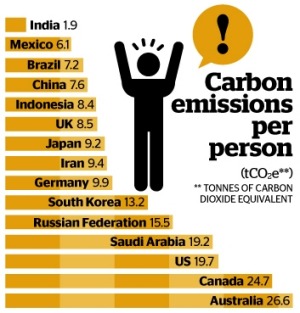 As you can see above, Australia’s rates are roughly three times the per capita emissions of the UK and Indonesia, and 14 times that of India. With this in mind it is clear that Australia has a responsibility to improve its policies, and soon.

At the CCA press conference Mr Fraser noted that ‘…the assertion that, as a small emitter, Australia could sit on the sidelines of this particular global contest was always more self-serving than credible….to maintain that posture in the light of increasing international actions to reduce emissions – by developed and developing, big and small countries – makes it even less credible…’.

Minister Hunt has announced that the government is conducting its own public consultation and review of targets, and that the CCA  recommendations would be considered as part of this. Hopefully the Minister will fully consider the recommendations, as it was he, in conjunction with Bernie Fraser who commissioned and announced the CCA Review in late 2014.

The Federal Government is expected to announce its final targets by the middle of the year, ready to present to the Paris Summit in December, where a global consensus on climate change action will be confirmed.