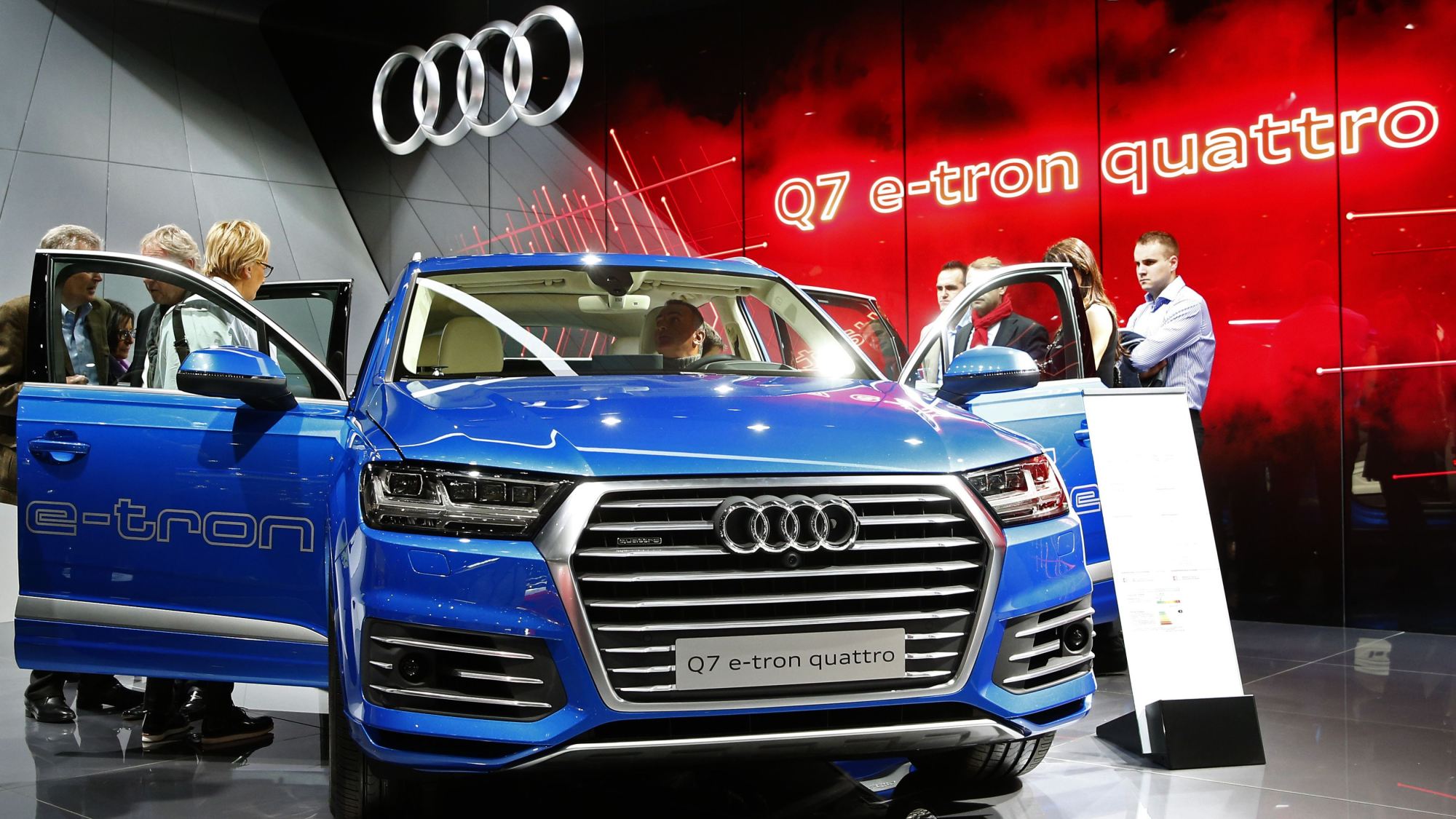 AUDI has discovered a way of creating a synthetic diesel fuel out of nothing more than water and air. The luxury car manufacturer has created e-diesel by combining water, carbon dioxide (CO2) and green electricity. It is CO2 neutral because, well it is made from the stuff!

According to the press release, this power-to-liquids process uses technology supplied by Climeworks and Sunfire GmbH to extract carbon dioxide from ambient air:

An electrolysis unit powered with green electricity splits water into hydrogen and oxygen. The hydrogen is then reacted with the carbon dioxide in two chemical processes conducted at 220 degrees Celsius and a pressure of 25 bar to produce an energetic liquid, made up of hydrocarbon compounds, which is called Blue Crude. This process is up to 70 percent efficient.

Processing and development trials began in a custom plant in November 2014, and as of Tuesday this week the plant is now producing a viable and sustainable carbon neutral fuel. The first five litres of the e-diesel was put into an AUDI A8 3.0 TDI clean diesel quattro belonging to the project’s most vocal supporter, Germany’s Federal Minister of Education and Research Prof. Dr. Johanna Wanka. “this synthetic diesel, made using CO2, is a huge success for our sustainability research. If we can make widespread use of CO2 as a raw material, we will make a crucial contribution to climate protection and the efficient use of resources, and put the fundamentals of the “green economy” in place” announced Dr Wanka. 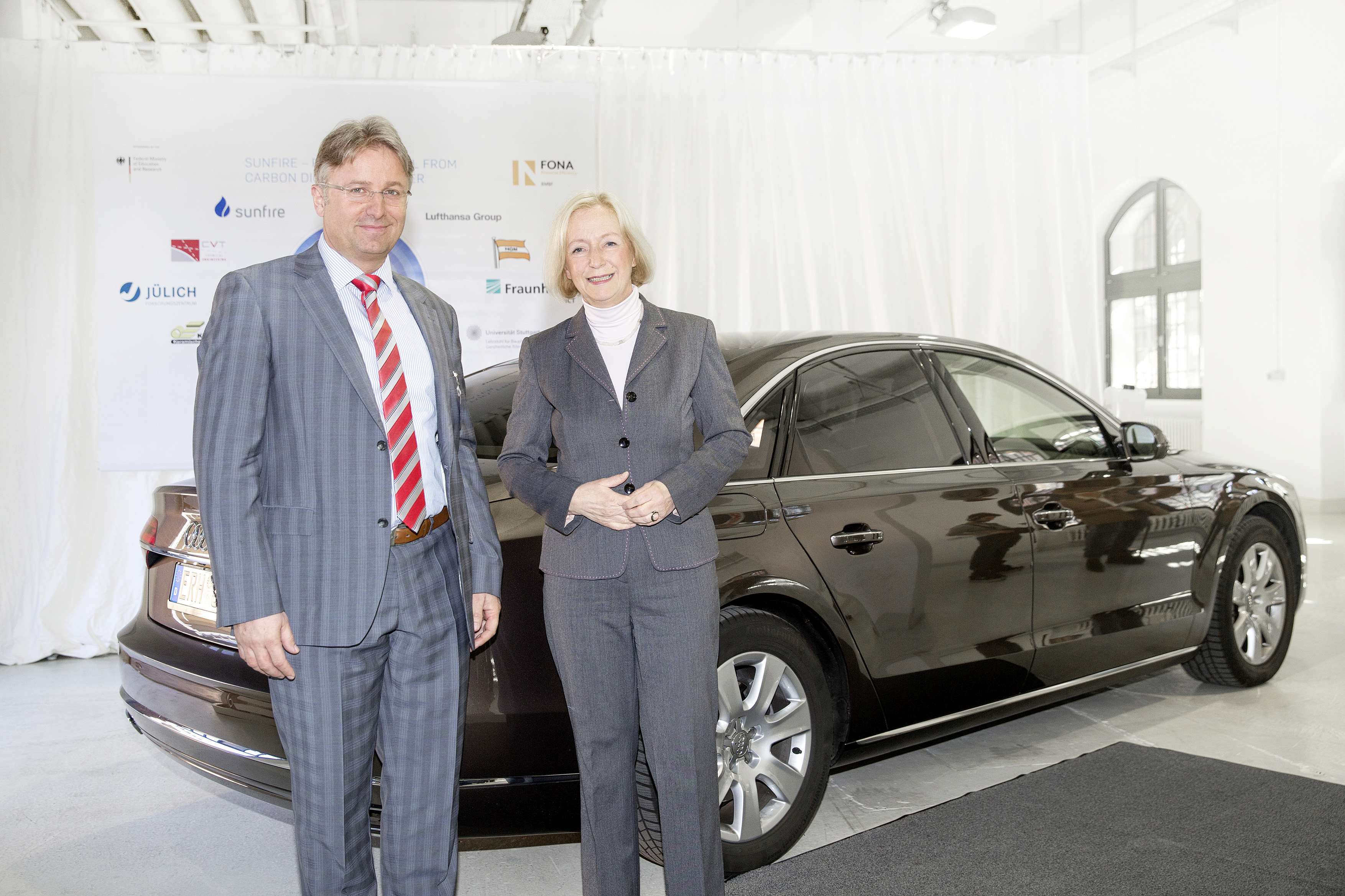 Successful testing will mean e-diesel will be added to AUDI’s existing CO2-neutral fuel lineup, which already includes e-gas (synthetic methane) and e-ethanol (synthetic ethanol), as well as green electric hybrid sources. Currently these carbon neutral fuels are active in the AUDI A8 and the A3 Sportback g-tron, however development is underway to make e-fuels available to all and future models. Looks like we have another good reason to buy an AUDI!

The A3 Sportback g-tron & the classic A8 models