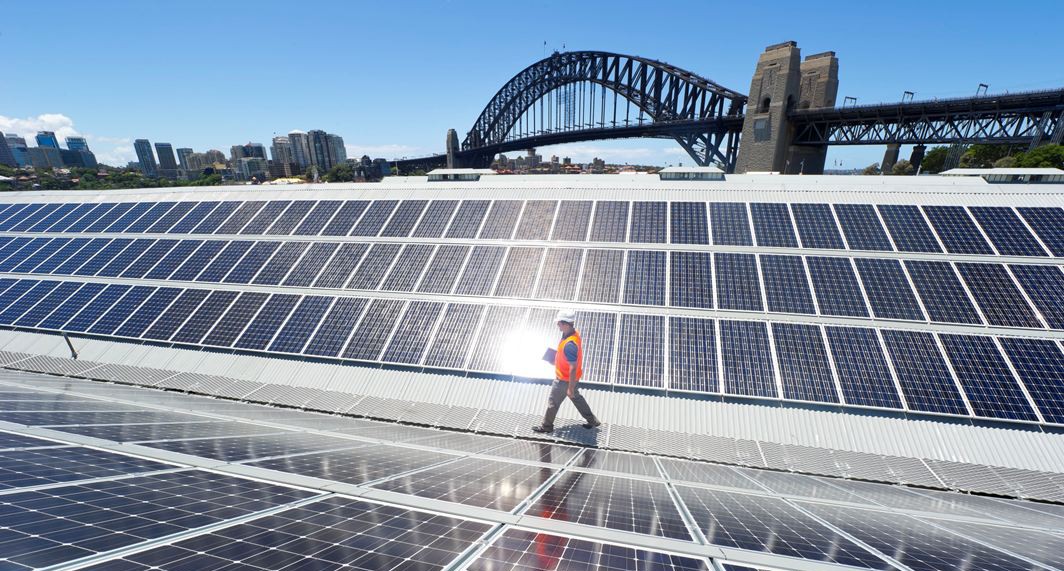 The Federal Cabinet has just announced a compromise on the 20% Renewable Energy Target (RET); a figure of 33,000GWh by 2020.

Here’s what we know about the current situation:

So we finally have an answer on the RET, which is important for industry and employment stability – companies can now start planning for the future. Reaction to this announcement is very mixed. Kane Thornton, of the Clean Energy Council said recently “If the government can move to 33,000 that would be very welcome and would send a very clear signal to resolve this crisis,” he said. “We would hope common sense would then prevail [in Labor].” 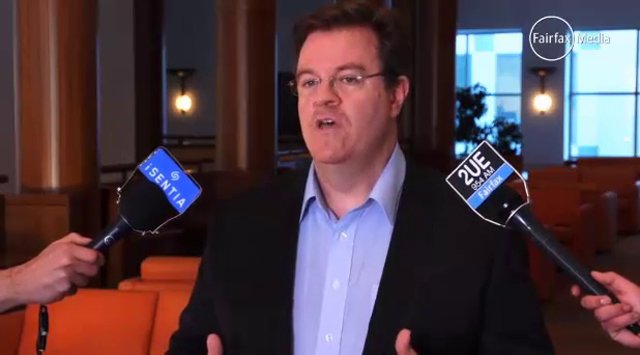 Conversely, John Grimes, CEO of the Australian Solar Council has come out saying that the deal is bad for solar energy and for renewables, and that many large scale energy infrastructure projects will either be significantly scaled back, and foreign investment will continue to fall. Today’s Sydney Morning Herald article notes Grimes sentiments that “a boom in large scale solar is more likely from the years 2017 onwards – by which point a target of 33,000 would have been reached“. He has continued to comment today saying that the Cabinet’s 33,000GWh deal “won’t deliver any outcomes for big solar in Australia”.

So the political gridlock has ended, and after a few years of indecision and turmoil, Australia now has bipartisan support of a Renewables Energy Target. Renewable energy advocates are split on the decision; SustainingPeople believes that it is a good start in returning investment to the industry and at least seeing some semblance of growth and stability, but it is not enough. A 33,000GWh decision is a stop gap measure to get the industry back on track in the short term. It will lead to the large scale projects that will create the necessary momentum to propel this nation to the state needed to manage its carbon emissions debt and to preserve the environmental future for the next generations. 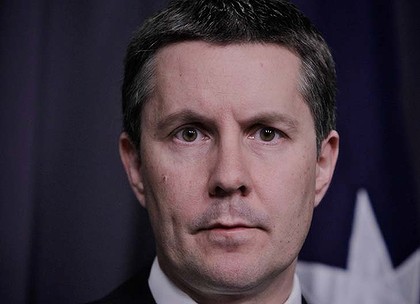 Labor’s Mark Butler says there is still hope for an increased RET if Labor is elected.

A silver lining might be found in Labor’s environment spokesperson Mark Butler’s comments saying that if elected, Labor would look at increasing this figure in the coming years. “This is about getting the industry back on the rails so that we can then start a discussion about an ambitious future. Around the country, people want to talk about the level of ambition Australia has for the next decade, and there is scope to build beyond 33,000GWh”.