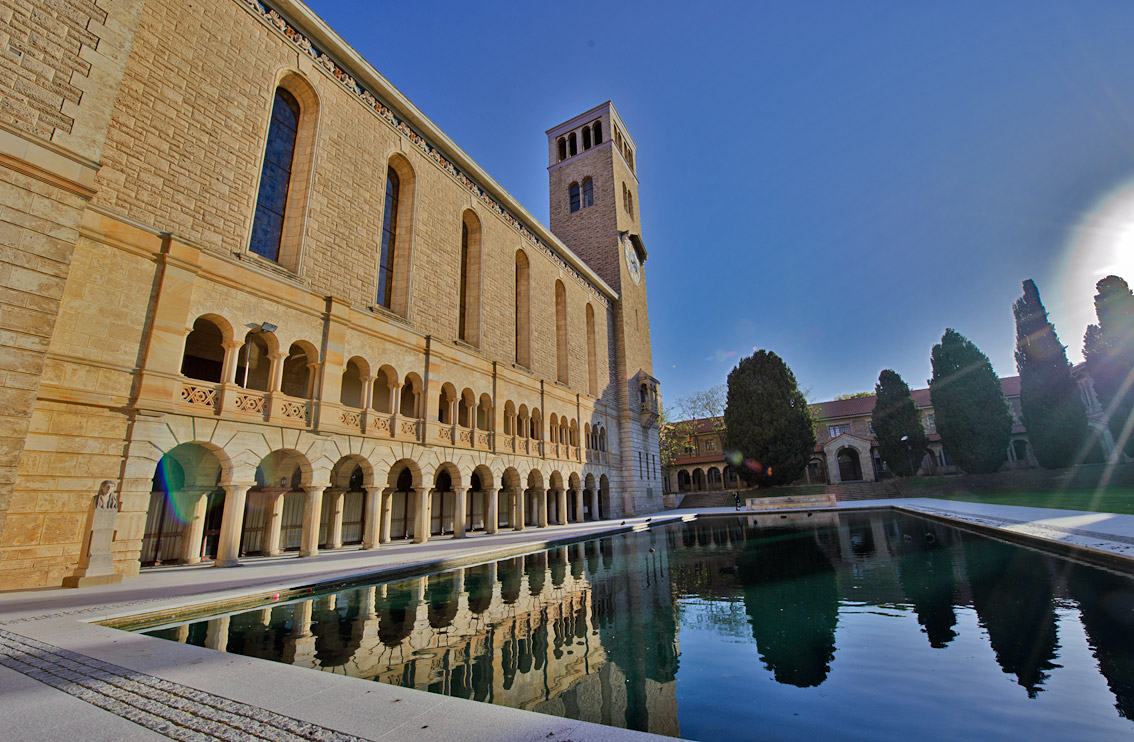 In early April it was announced that the University of Western Australia had accepted $4 million in federal funding for a socio-economic research and policy think tank to analyse a range of global issues including climate change, poverty and economic sustainability. The Australian Consensus Centre was to be overseen by controversial Danish academic Bjorn Lomborg. Following the announcement, there was a great deal of public outcry and pressure on the University, resulting in termination of the contract and a $4 million refund to the Federal Government. Why did this happen? What did we learn from all of this? 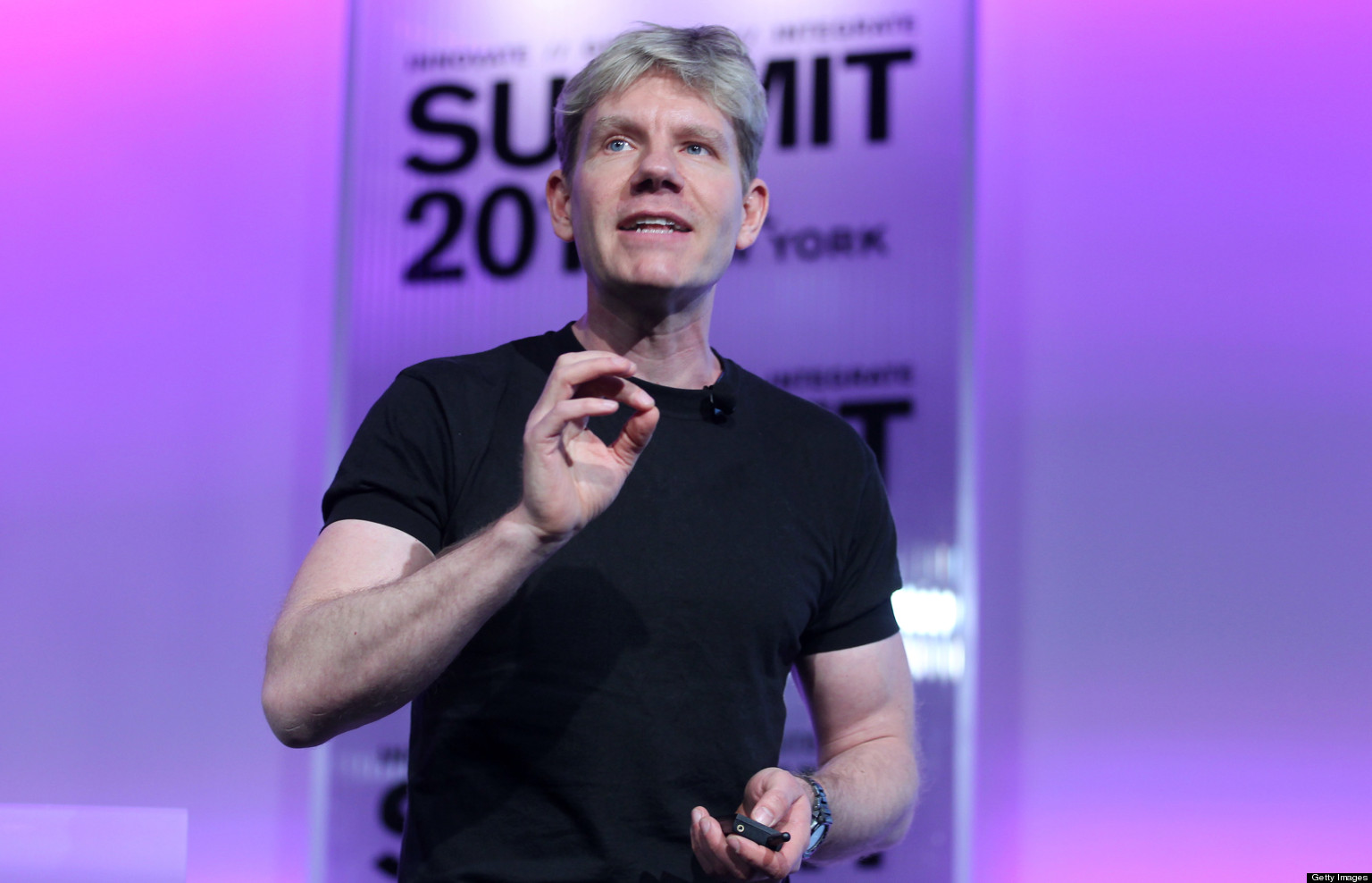 1. A lot of people didn’t really know why they were angry.

The main opposition to the Centre was its leadership by Bjorn Lomborg. Mainstream media, social media and the twittersphere lit up with loud accusations that it was a centre for the study of climate change; that the university would be funding it, and that Dr Lomborg would be running it.

The centre (as noted above) was not to focus solely on climate change – rather it was to conduct cost-benefit analysis of Australian and global issues. The university was to provide no funds (fully federally funded) and instead of being run day-to-day by Lomborg, the Centre was to use his methodologies – analytical systems based on the stringent microeconomic theories of welfare economics.

The real reasons for the Centre not going ahead were to do with Lomborg’s reputation as a divisive and outspoken academic, as well as, certainly, his stance on climate change.

We know for sure, that Lomborg is no climate-denier. He is however, on record disagreeing with short term climate-change mitigation measures, arguing instead for adaptation to short-term temperature rises, and for spending money on research and development for longer-term environmental solutions. As recent as a month ago Lomborg came out against fossil fuel subsidies, saying that they make fossil fuels “so inexpensive that consumption increases, thus exacerbating global warming”.

He also advocates for a stronger focus on global health epidemics like AIDS, Malaria and malnutrition. A climate skeptic but not a denier, Lomborg is famously quoted as saying “Global warming is by no means our main environmental threat”.

The University’s opposition to the Centre was led by Professor Stuart Bunt, Vice-President of the UWA Academic Staff Association, who provided legitimate reasons for disagreement. “The difficulty is [Lomborg] is neither a scientist or an economist, he’s a political scientist…people would expect an adjunct professor at UWA to be working in a professional manner and that their statements would be evidence-based. Lomborg would be using the name of the university, to put what are largely political opinions, rather than evidence-based statements” he commented recently.

Given Lomborg’s incendiary views, it is unlikely that the Centre would get the support from the broad range of academics, economists and scientists it would need to conduct its work appropriately. Many people across the country rose up in protest, but it is clear that mainstream media misrepresented a number of these crucial issues, creating a bandwagon effect that led to the Centre’s termination.

Has that set everybody straight? Good. Now onto other lessons… 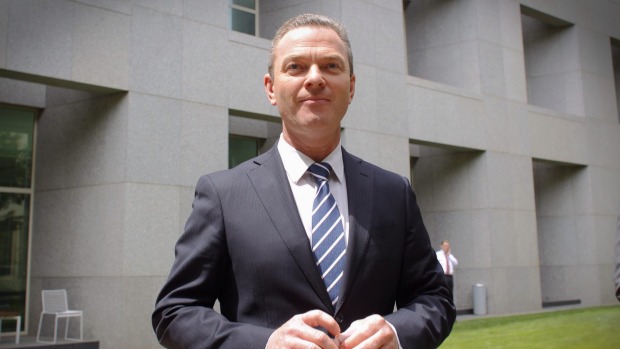 Education Minister Chris Pyne is searching for a new home for the Centre, with Lomborg still at the helm.

It would’ve been magnificent for the Abbott Government to create a national forum for discussion of big issues facing our society. It could’ve brought together our greatest minds to create solutions to many issues, and should’ve been led by someone who could rally the troops and provide real evidence based advice to the government – unbiased and well rounded. Instead of finding a real gem, they decided to go with someone who has criticised and been condemned by the United Nations; has had formal accusations of scientific dishonesty brought against him by the Danish Ministry of Science; and who continually divides scientists across the globe.

The Abbott Government’s decision to appoint Lomborg falls in line with their climate skeptic rhetoric, seeming to be more of a political move to reinforce their own environmental policy rather than creating an unbiased policy centre that would challenge the government and help to develop better policies and reforms. Surely with the in-depth and strict selection processes that Government adheres to, the political sensitivities would not have been lost on those involved. If it had been an appointment for a Cabinet member or an official national leadership position, a figure with Lomborg’s reputation would have little chance of finding support.

Although the Centre was to be much more than just a haven for climate-change research, Greens Senator Rachel Siewert called out the Government on this issue in particular, saying that it was trying to further it’s anti-climate change agenda with bad politics and bad science. “It was very clearly the Government’s design to get someone in place that was running a different argument on climate change, to try and suggest that climate change isn’t as significant an issue as it is…[The Federal Government] clearly had a political agenda, and it was a mistake for the University of Western Australia to go along with it”.

Again this is all politicking on both sides so its hard to know who to believe, but it still stinks of bad politics rather than good science. In our opinion the $4 million should go towards supporting Australia’s real scientific and economic innovator CSIRO, which has seen drastic funding cuts of $140 million over the last 12 months. 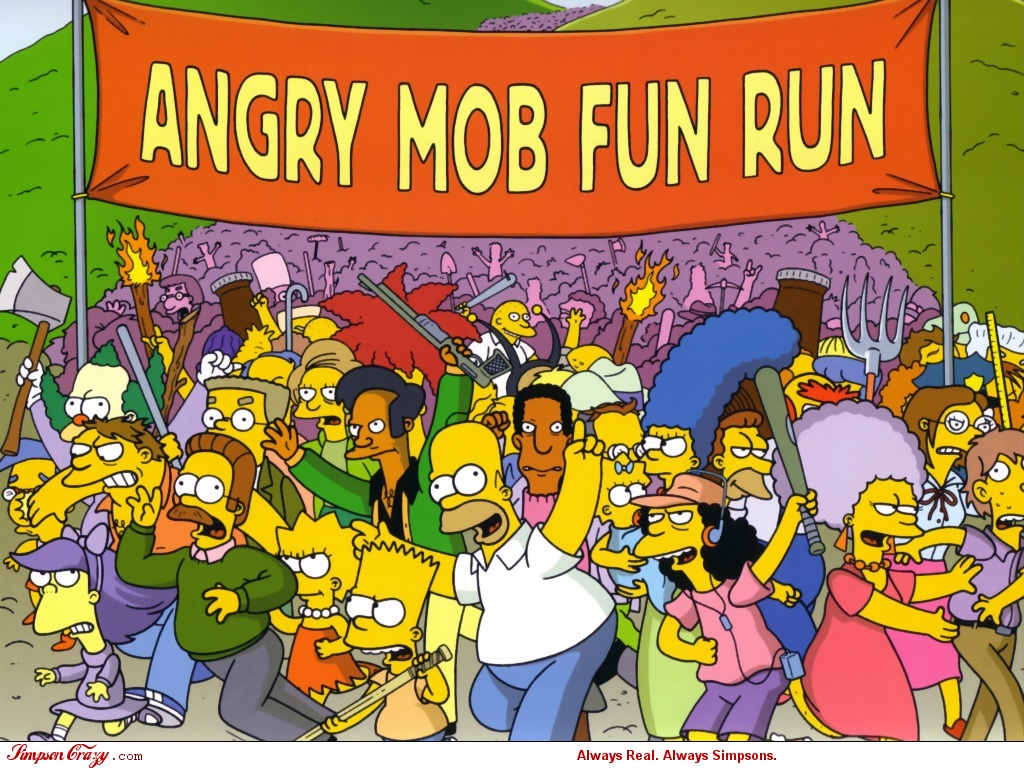 If public outcry had been less dominated by social media and non-violent academics, it may have looked something like this…

3. Public opinion can make a difference.

We’re not proud of the bandwagon effect that the media wildfire stirred up. The confusion over why people were angry almost seemed to lead to more anger, and it was this pressure that eventually lead to UWA’s decision. Does this make it right? No, but even though public opinion didn’t really have its own opinion, it somehow gave support to those few that did have legitimate reason to oppose the Centre. It was a lucky turn of events for sure, but it shows us that the people of Australia do have the ability to create change. It shows that an issue like climate change resonates with the Australian public and with the right push (and the ‘Thor-like nudge’ of social media ) public sentiment can make a difference.

Imagine what we might’ve accomplished if the power of this collective uprising could be applied to the advent of positive socio-economic development. The sudden explosion of interest, collaboration and social mobilisation might well have led to a new renaissance for social, economic, scientific and environmental thought, bringing about real solutions to global problems. It is a pity that as a society we are only able to bring this momentum to causes that present us with adversity or immediate negative effects; our governments and academic institutions should inspire us to effect positive change, not just prevent negative outcomes.