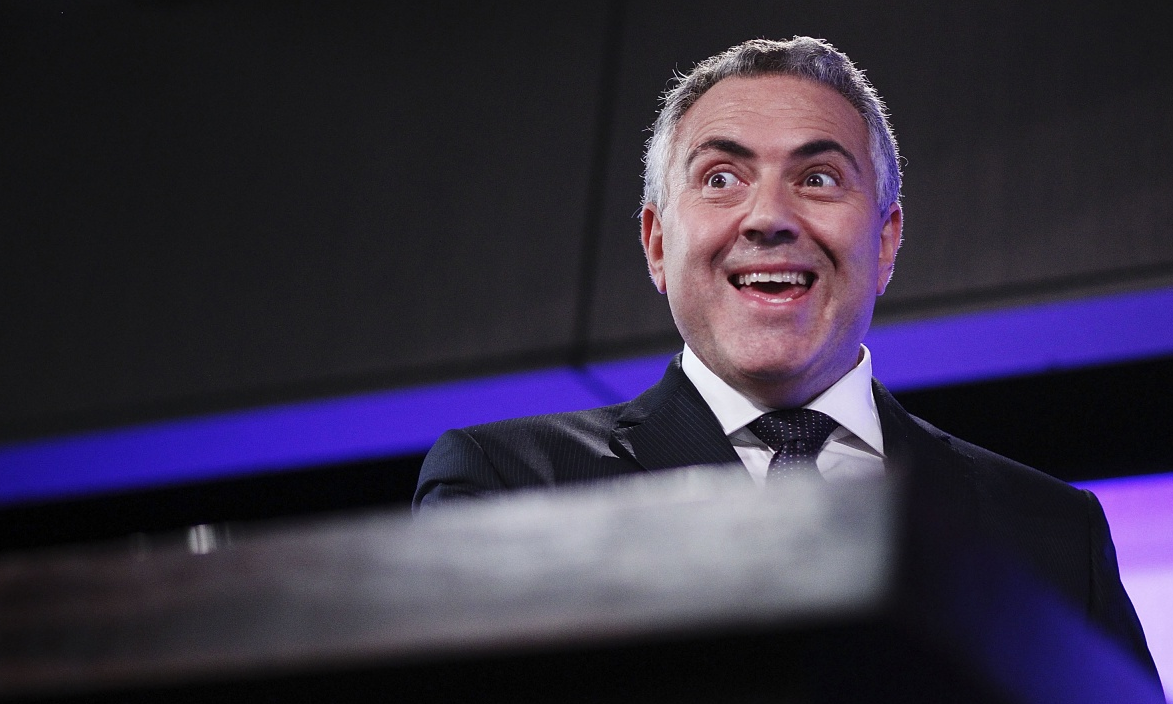 With this in mind, here are some announcements from the 2015/16 Budget that will have a real impact on Australia’s sustainable development trajectory over the next 12 months. 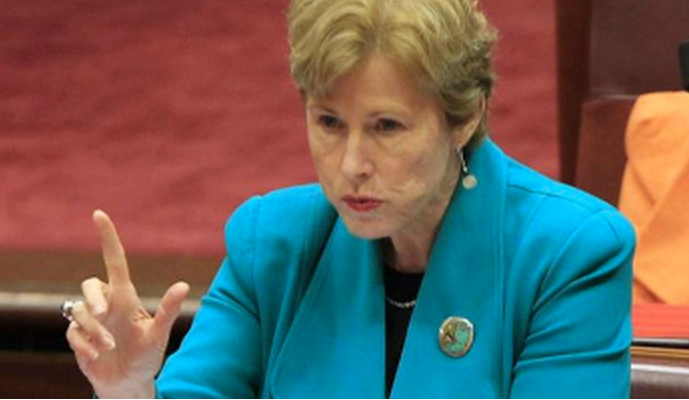 Former Greens Leader Christine Milne is calling everyone a Loser for not believing that Australia would contribute to the Global Climate Fund. TAKE THAT, EVERYONE EVER!!!

Well thank goodness it hasn’t been reduced – and lets be honest, we weren’t really expecting to see it increase. It was hard enough to get the Abbott Government to agree to a $2.55 billion pledge, let alone think about increasing the amount. This contribution will allow Australia to maintain its standing in global climate change negotiations, ad also means we won’t get left behind.

This, combined with a 23.5% RET of 33,000GWh by 2020 means that there will be some slow and steady climate policy and renewable energy industry momentum building over the next few years. Cautious optimism friends…cautious optimism.

No more cuts to foreign aid. 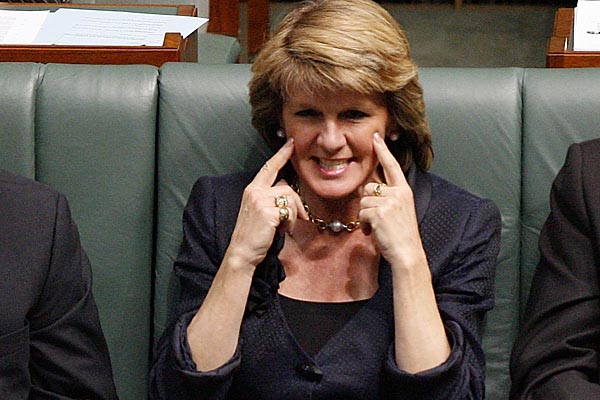 This is fantastic news and a hard earned victory for Foreign Affairs Minister Julie Bishop, who has seen cuts of $11 billion over the last two years since the Coalition came to power. Finally it will remain as is! However, the current budget will see changes to the aid budget’s distribution. There will be a reduction in spending to South-East Asian nations except Cambodia, which has agreed to resettle refugees who travelled to Australia by boat. Aid to Indonesia drop by nearly half, from $605.3 million to $366.4 million; Philippines and Vietnam aid will be cut by 40% and PNG’s funding will be reduced by 5%. The worst hit will be Africa, who will feel teh whopping 70% cut infunding very keenly.

These cuts have been put in place to focus Australia’s attention on relations with developing nations in the Indo-Pacific region, including PNG, Nauru, the Solomon Islands, Vanuatu, Fiji, Tonga and Samoa; this region will account for around 90% of Australia’s aid funding. Sure it’s great that the total funding hasn’t been cut further, but its redistribution begs the question is the Government looking to help those in poverty and reduce inequality and injustice for all, or is it focused on strengthening relationships with local allies to ensure a prosperous and secure region? 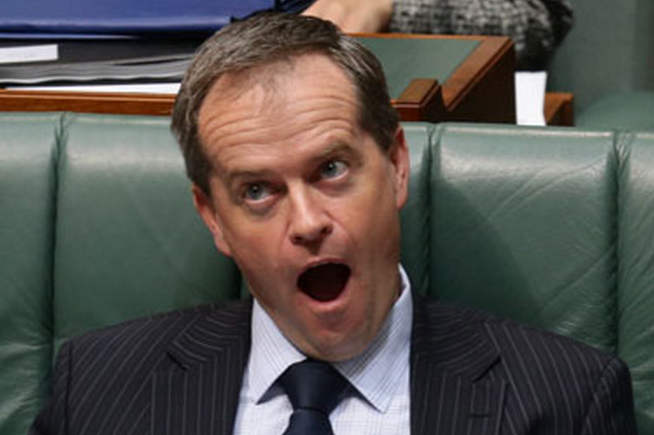 It has been said internationally that the next great danger to our society won’t come from war or revolution, but from health epidemic and/or biological terrorism. Bill Gates said so himself in a recent TED Talk, in which he told us we weren’t ready for this eventuality (we barely recovered from last year’s Ebola outbreak). This measure is as much about health as it is about national security, and will include $34m to replenish national medical stockpiles and $64m for Darwin-based trauma response centre. 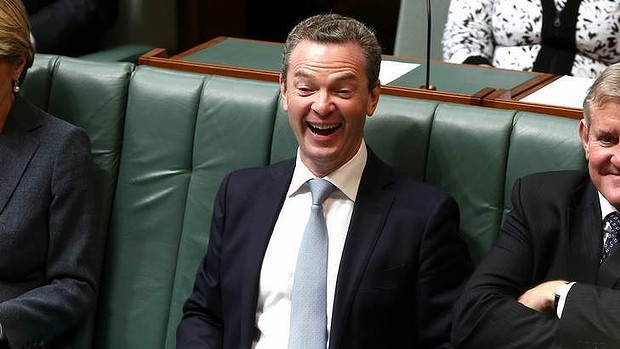 Two areas of funding are of interest to a sustainable future; scientific innovation and health research. Through the National Collaborative & Research Infrastructure Strategy, scientific research and development will received $300 million, whilst medical research will receive $400 million from the National Medical Endowment Fund.

Less barriers to entry for start-ups. 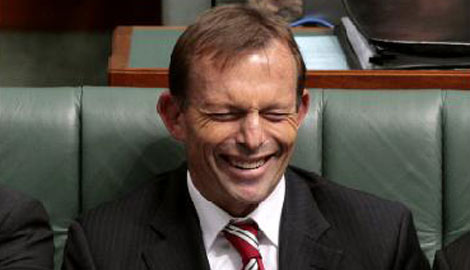 As of July 2016, new start-up business ventures will enjoy tax relief on professional start-up costs, as well as having better and cheaper access to crowd funding finance options. This is important as sustainable development and innovation often starts as a single idea with one person or a small group, and creating more relaxed market entry terms allows more ideas and more inventions to flourish.

This goes hand in hand with scientific and medical research and development assistance; commercialisation of clean/smart technology and longevity medicine through new business ventures will contribute real value to the economy, environment and society. 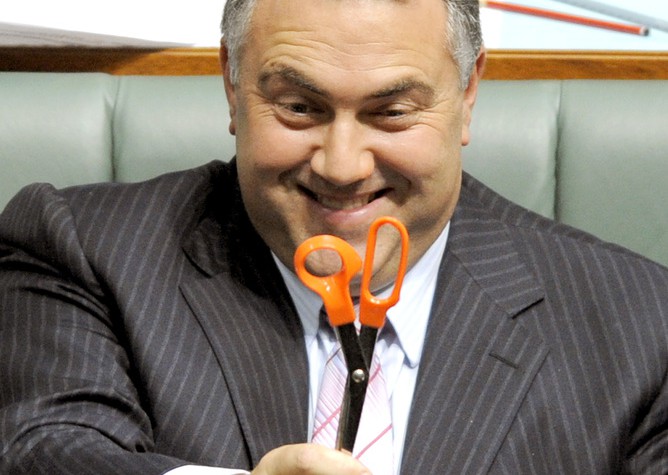 The Federal Government has signed off on $6 billion of trade agreements with China, Korea, Japan and India. The best part about this, is that we will see increased market between two of the largest players in the renewable energy industry. China has recently moved away from coal-fired energy, and is known as the largest maufacturer of solar photovoltaic panels. Combine this with India’s recent policy changes to support strong renewable energy infrastructure development, and we will see an improved need for Australian skills in these fields. This will lead to more sustainability focused businesses popping up, and better education and job creation for the sector.

Furthermore these increased terms of trade with our Asia-Pacific neighbours in the Tropics and Sub-Tropics has paved the way for a $5 billion Northern Australia Infrastructure Facility. Norther Australia is fast becoming a haven for food security developments – sustainable food production projects (aquaculture and hardy drought resistant crops) are being trialled in this region along side major livestock operations.

With another two billion people expected on the planet by 2050, it makes sense for these projects to be accessible to Asia Pacific nations, where a lot of this population growth is expected. Australia will be able to supply the world with sustainable food supplies whilst creating economic benefits to our nation. 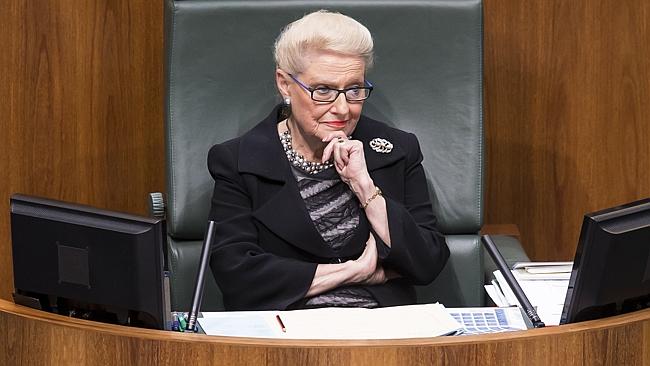 What will Madame Speaker think? Hmmm? SO MUCH TO TAKE IN!!!

These are clearly just a few of the measures outlined in the 2015 Budget, but the announcements paint a picture based on more relaxed and open terms of trade, allowing foreign investment to flourish. Asia Pacific trade growth in China and India will open up renewable energy development opportunities for Australia and the same relationships will yield strong growth in agriculture and aquaculture industries. These projects will be made more attractive by the infrastructure development opening up the entire northern region of Australia.

A continued pledge to the Global Climate Fund and an unchanged foreign aid budget mean that we will be able to strengthen regional relationships, which will in turn influence our development work throughout Indo-Pacific nations, reducing poverty, improving regional health, and assisting developing economy growth.

Growing trade with  regional allies, further involvement with global climate change projects, and stronger trade with clean energy developers like China and India will inspire and engage our research and development potential. If we do it right, it might just result in greater scientific collaboration on, and commercialisation of lower carbon emissions technology, green innovation and unrivalled longevity medicine for all.

For the next 12 months at least, Australia has some good foundations on which to build a portfolio and culture of sustainable development. It is now up to communities, scientists, small businesses owners, professionals and individuals at all levels to take up these opportunities and stride with them into a cleaner, greener future.