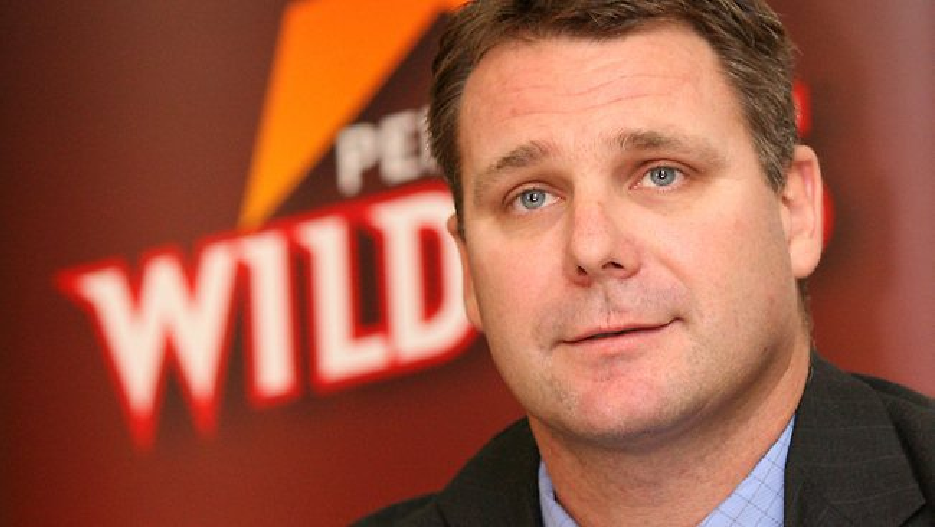 The news dropped yesterday that Wildcats alumni Andrew Vlahov has been appointed CEO of thermal clean energy tech group Enerji, a company responsible for technology that converts wasted thermal energy to clean electricity. This announcement however, means a lot more than just a simple (although exciting yet surprising) executive appointment.

First of all, we must look at the nature of the decision to bring in Andrew Vlahov as CEO. He is well known in the basketball community as former Captain, CEO and owner of the Perth Wildcats, however Vlahov has a demonstrable track record as a sales and marketing professional, through his own sports marketing and events business, RV Sports. Building a reputation as a tenacious basketballer, and then basketball manager gave Vlahov the leadership skills and momentum to create a successful business of his own. This experience led him to work in a business development contract role with Enerji, which resulted in a major contract being awarded to the ASX-listed technology company.

The contract is for Enerji’s patented Hybrid Solar Thermal Power technology to be applied to Northern Resources’s Jundee gold mine, 500km north of Kalgoorlie in Western Australia. From all reports, it appears that Vlahov – thanks to his strong sales and marketing background – was directly responsible for the contract, and we can safely say this was a big factor in his appointment. Enerji needs someone at the helm to deliver sustainable growth and development, and on the back of his recent success in the field, it seems that Vlahov is a strong choice. 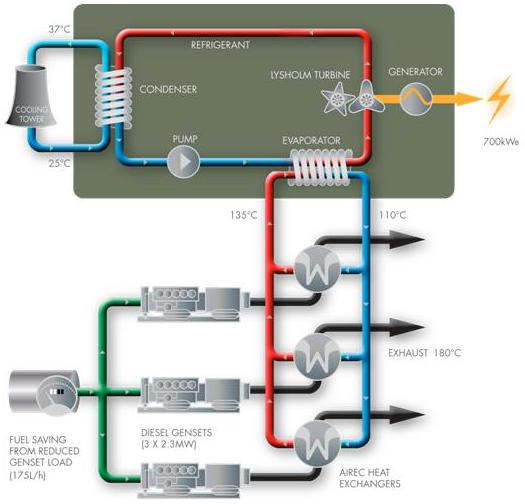 A flowchart of the Opcon Powerbox, one of Enerji’s technological innovations

Now we hit the interesting part. Here is a small ASX-listed WA tech company, that has recently signed a major clean energy contract with a $1.27 billion mining company in the midst of a controversial, national renewable energy target debate. It is no coincidence that this decision to appoint Vlahov to lead the growth and development of a clean energy company has come so soon after a final agreement on the long deliberated RET.

This development is refreshing; it shows that our clean energy industry is ready to reclaim the supposed $77 – $88 million in investments that it has missed out on thanks to 12 months of federal RET deliberations. Surprisingly this Western Australian example has shown us that demand is there – even from the mining industry! With anti-coal and divestment movements taking off around Australia and around the world, the resources sector is the last place we thought we would see a re-ignition of the clean energy support in this country.

So demand is rising, and supply of clean tech/renewable energy sources is increasing slowly but surely. Perhaps all we need to build momentum is an influx of innovative developers (like Enerji), and motivated agents like Vlahov to get the green ball rolling.