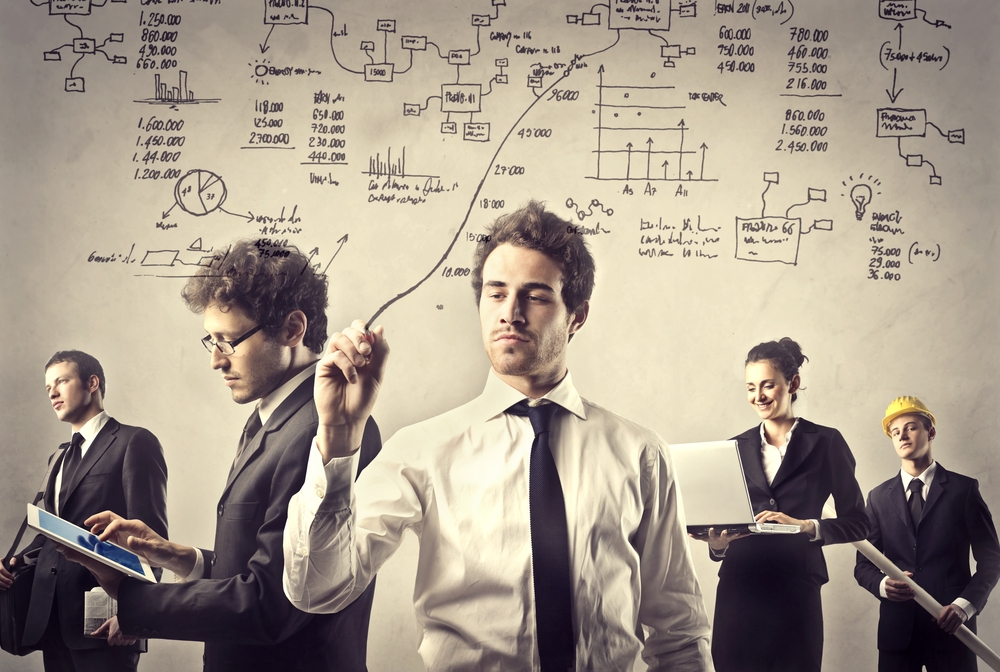 One of the world’s foremost oil & gas companies has released a report acknowledging the harmful effects of global warming.

Last week Statoil, one of Europe’s biggest oil & gas producers, launched its annual Energy Futures report, in which it stated that keeping global temperature increases below 2% was a possibility, and that ‘without a change of course, everyone will lose, including the oil & gas industry’. The $77 billion conglomerate released a short video guide to the report, narrated by Statoil’s Chief Economist Eirik Wærness, below:

Essentially, Statoil’s Energy Futures 2015 report outlines potential future scenarios of developments in world energy markets. It provides strong analysis and discussion of the macroeconomic energy market globally, and the implications of this on our future global economy until 2040 across three hypothetical situations – Reform, Renewal, and Rivalry; the scenarios take into account a wide range of factors affecting sustainability, the global community and energy mix.

“[the two degree target] can be done” noted Wærness “but it will require a lot from many people. Our aim is to contribute to a knowledge-based dialogue that can increase our understanding of the driving forces within the economy, energy and climate. The report highlights how different instruments and choices can result in different developments”.

This is not the first time that Statoil has been outspoken about climate change and the role that the oil & gas industry must play in the future of our planet. In recent months the Norwegian energy giant joined up with five other European oil & gas majors (Total, BP, Shell, ENI, BG Group) to ask global governments and the UNFCC to introduce a carbon pricing system, ahead of the UN Climate Conference in Paris in December. Furthermore, in addition to eliminating routine gas flaring at oil production sites, Statoil has also just announced a foray into renewable energy. 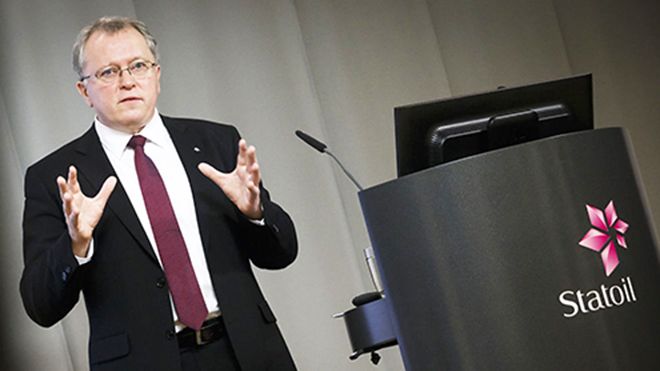 CEO Eldar Sætre in April announcing the end of routine gas flaring by 2030.

Statoil is the latest to join the global trend of large energy companies changing their strategies to remain competitive in a more complex and carbon sensitive economy. As with many other organisations, Statoil has realised that it must evolve to stay relevant.

“Statoil supports efforts to meet 2-degree target, and we believe that carbon efficiency will be an important competitive advantage in our industry” says CEO Eldar Sætre. “Energy Perspectives 2015 helps contribute to a comprehensive, analytical assessment of various possible development projections in core areas for the company”.

You can read the full Energy Futures 2015 report here.