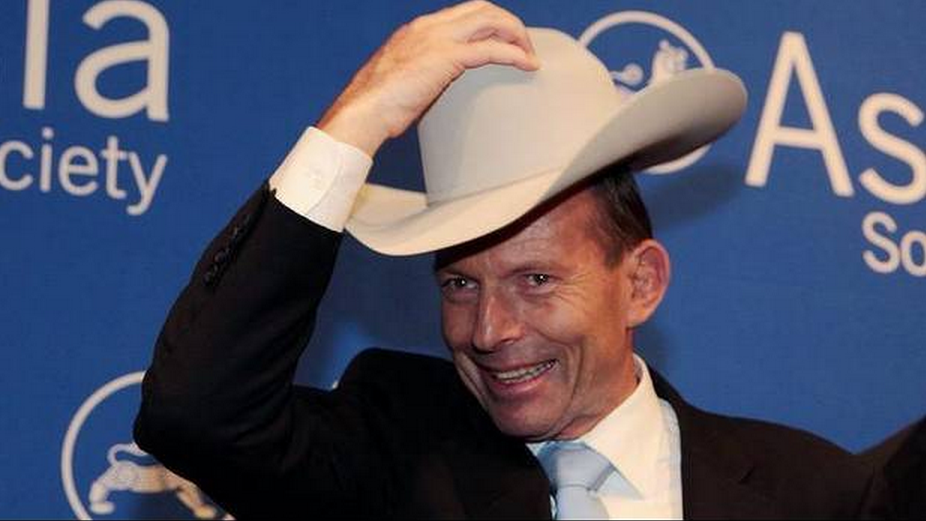 Earlier this week, Tony Abbot went on air saying windfarms have ‘potential health impacts’ and that he finds them ‘visually awful’.

Yesterday, Abbot spoke live with Sydney radio host Alan Jones, stating that the RET deal, signed just last month, was designed to reduce the number of windfarms/turbines around the country. “What we are managing to do through this admittedly imperfect deal with the Senate is to reduce the growth rate of this particular sector as much as the current Senate would allow us” he explained.

Opposition Leader Bill Shorten was quick to respond to the sounds of disappointed sighs and rolling eyes around the country, noting that the Prime Minister’s comments would create investor uncertainty in a newly stabilised sector. “There’s Tony Abbott at it again – now he’s anti-windmills” he quipped. Abbott’s comments compounded the Federal Treasurer’s sentiments from 2014, when Joe Hockey said that he found “those wind turbines around Lake George to be utterly offensive. I think they’re a blight on the landscape”. 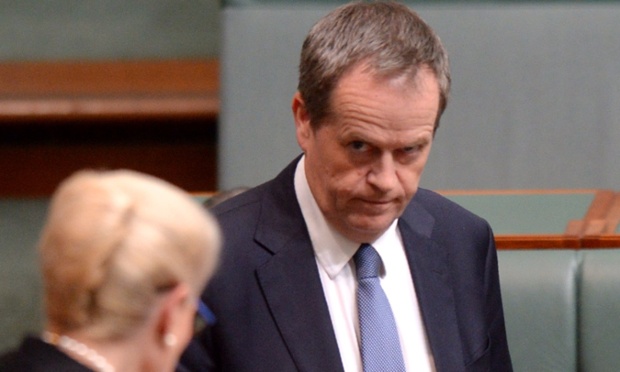 “When you’re the leader of Australia you don’t always have the chance to…just have thought bubbles” Shorten said yesterday. “You’ve got to create investment certainty. What will the renewable energy investors in wind power now think, knowing Australia is run by a bloke who says he doesn’t like windmills?”

Reports released as recently as February this year by the National Health & Medical Research Council, Association of Australian Acoustic Consultants and the Australian Medical Association have all state there is no evidence that ‘infrasound’ from windfarms cause adverse health effects.

Labor’s Environment Minister Mark Butler has gone one step further condemning the Prime Minister as a ‘short-sighted…embarassment’ who showed an ‘utter lack of foresight’. The Prime Minister’s view certainly bodes ill for Australia’s participation in the upcoming era-defining United Nations Conference on Climate Change in Paris later this year. 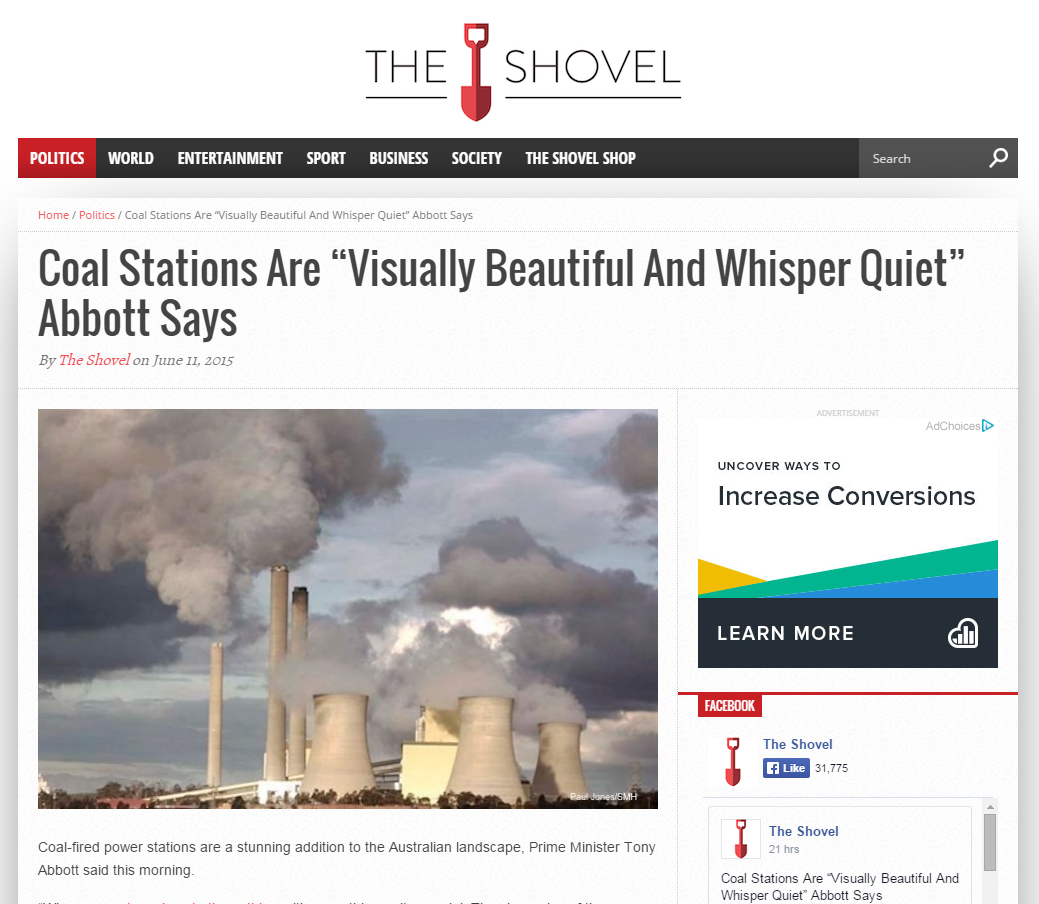 Not to be outdone, satirical publication The Shovel was quick to release an article entitled Coal Stations Are “Visually Beautiful And Whisper Quiet” Abbott Says, in which it notes Abbott’s preference for coal-fired power stations, which are “not only visually beautiful, there’s a serenity about them too. You can hear a pin drop. A largish pin…”. That particular article, whilst satirical in nature is a little too close to the truth to ignore. A Prime Minister that actively hates clean energy? That’s a bitter pill to swallow.