The first plant in WA to generate energy from household rubbish has successfully begin distributing electricity to the grid.

The waste-to-energy plant built by ASX-listed AnaeCo has just been turned on in the inner Perth suburb of Shenton Park, generating 1.2MW of renewable energy from the mountains of trash we throw out every week. The plant uses a unique anaerobic digestion and composting process to break down household waste, producing organic fertiliser, as well as biogas which is then used in combination with outsourced natural gas to generate electricity. The majority of the energy produced is fed back into the plant to sustain its operations, but around 3,200 megawatt hours of electricity will be fed into the Western Power grid each year – enough to power 500 homes. 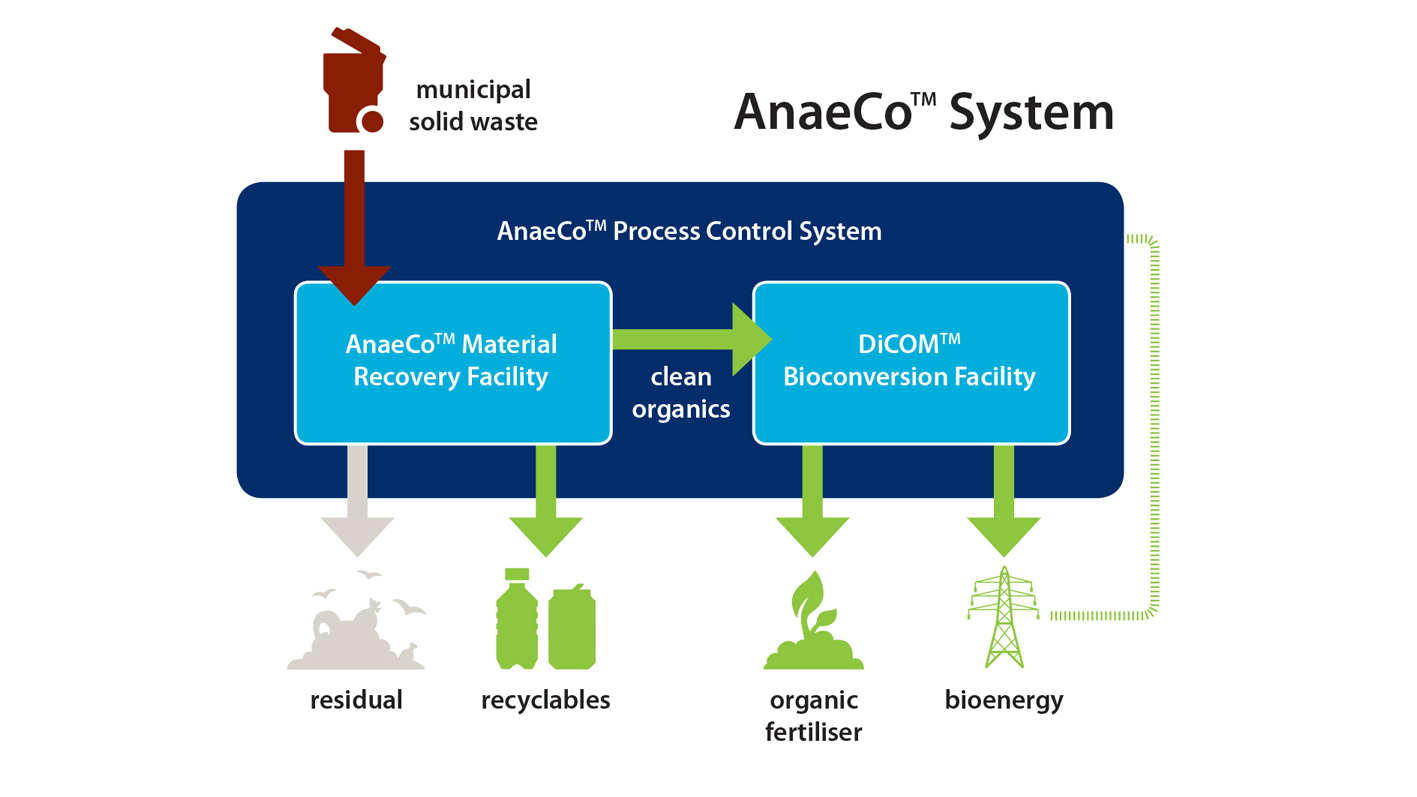 The first closed-loop system of its kind in Western Australia, AnaeCo’s $140 million WMRC Project represents 15 years of research and development, and the first real commercial application of AnaeCo’s proprietary technology.

Although it is surprising for some to see a power plant obtain the regulatory approvals to operate in the inner metropolitan suburbs, it makes sustainable and economic sense. Not only is it self sustaining, but it provides localised renewable energy to the community in a way that doesn’t need significant land for large scale solar or wind energy farms. What’s more, the plant meets a growing need in urban areas – the disposal of municipal waste.

According to the World Bank, the global (municipal) solid waste management industry will double in value from $200 billion to $400 billion over the next decade, meaning that as our population increases, so too will our production of household waste. The World Bank has projected that by 2025, we will have spent nearly $87 billion on technology and infrastructure in order to sustainably manage the 2.2 billion tonnes of municipal solid waste that will be produced in urban areas every year. 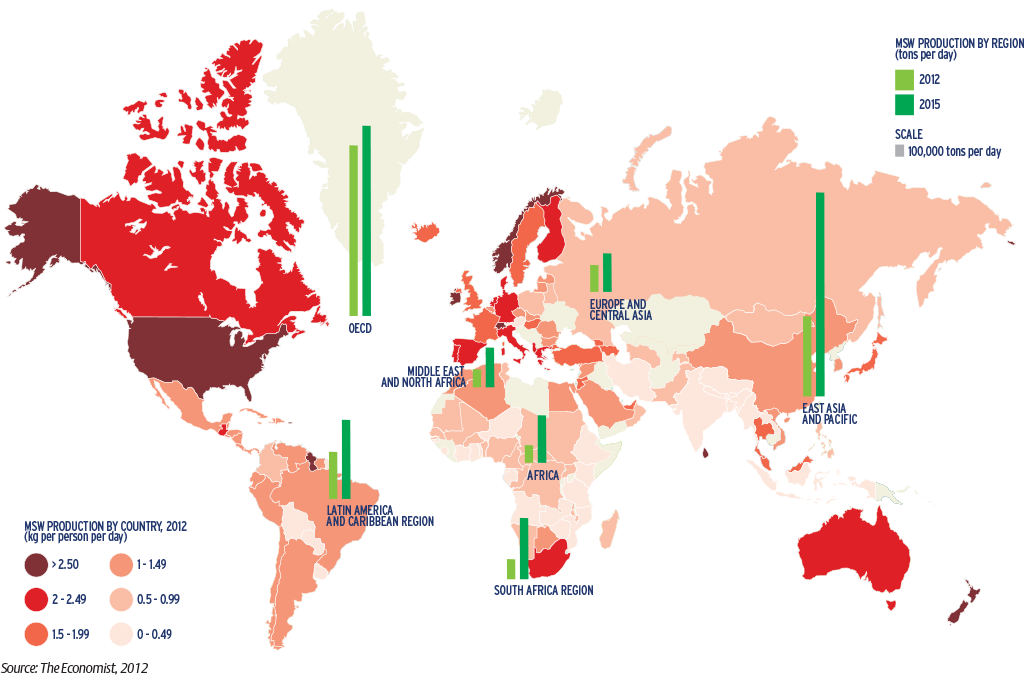 We expect that as AnaeCo capitalises on early industry growth, its early success will encourage other cleantech companies to develop their own closed-loop energy systems. It’s a good sign for the WA’s renewable economy that investors are returning to nurture creative startups, and that their appetite for sustainable solutions is alive and well.