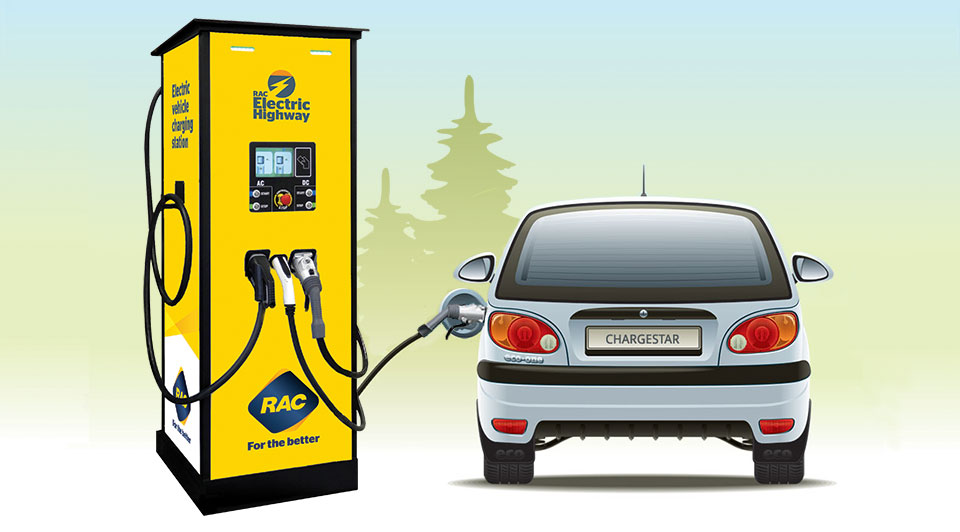 The dream of driving an electric car through WA’s beautiful south-west is now a reality, thanks to Australia’s first  electric highway.

The Royal Automobile Club of WA (RAC) has just unveiled a network of publicly accessible electric vehicle fast-charging DC stations located across the south-west. Four stations are now live in Mandurah, Bunbury, Busselton and Margaret River, with eight more to be rolled out across Perth, Fremantle, Nannup, Harvey, Donnybrook, Dunsborough, Bridgetown and Augusta. 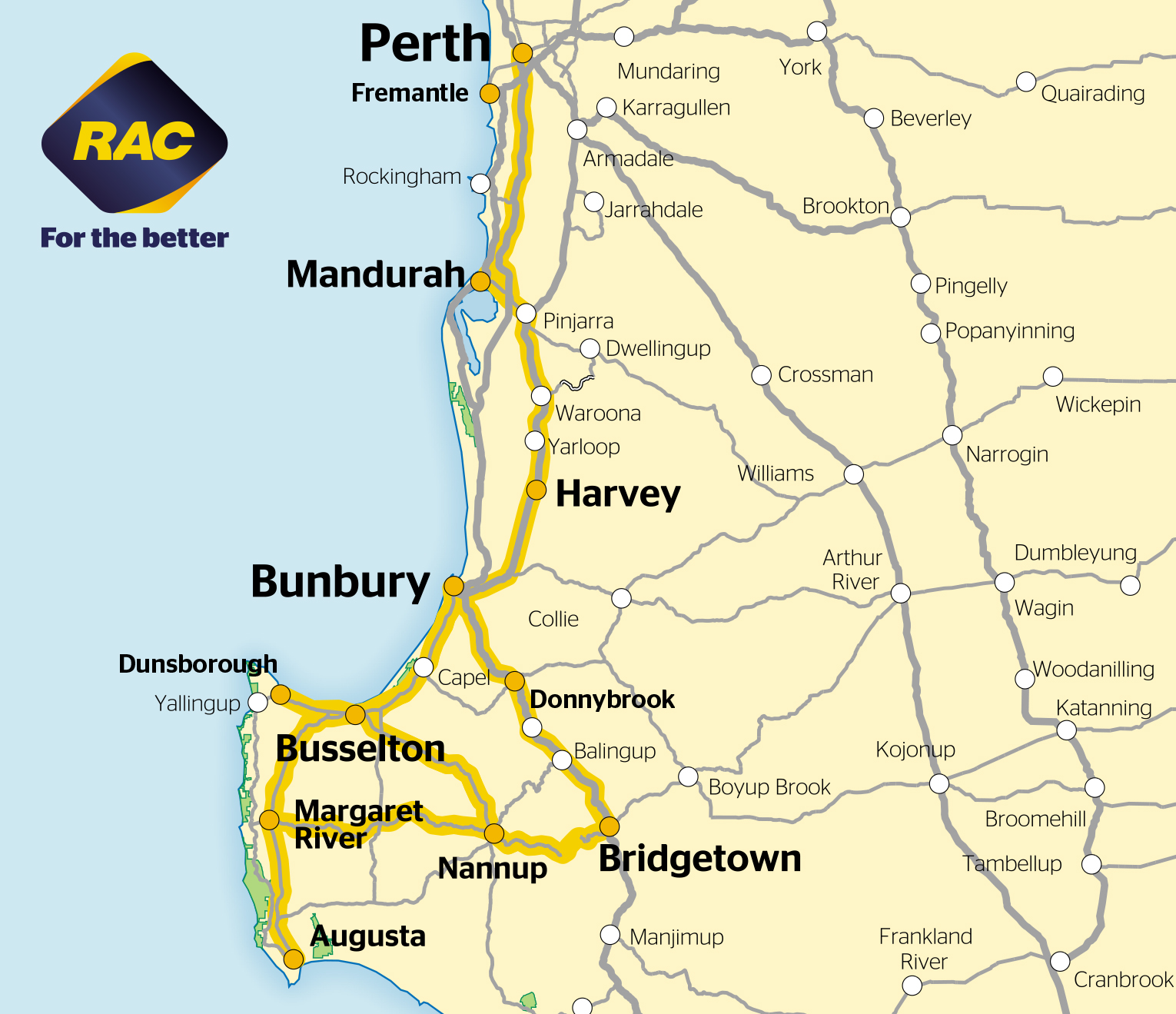 The stations will charge an electric car battery from zero to 80% in 20 minutes on a DC fast charge. An AC battery (check your manual) will take 3 to 4 hours, just enough time for you to enjoy a long lunch and a lazy stroll along the Busselton foreshore – one of the many central south-west locations now in operation. Oh and yes, it is compatible with that Tesla Model S you’ve been eyeing off. You know the one. *WINK*

In even better news, the RAC will be funding these stations until the end of the year, meaning that if you own an electric vehicle, you can charge it at any of the stations for free until December 31st, 2015. From January 1 next year, there will be a small access fee, enabling the state government to supply electricity and expand the network across the state. The RAC Electric Highway, as it is now known, will be maintained by charging tech company E-station and local governments across the region.

Electricity is no longer just for robots…or eels…

This initiative is the first of its kind in Australia and, as the RAC says, it will be ‘…the catalyst to secure and develop an electric vehicle industry in WA…’ – and they are absolutely correct. Until now, having an electric car in Western Australia meant being confined to the metropolitan area, or a regional round trip of about 130kms which, given the size of our state, is not very far at all. Not only will we see an increase in electric vehicle demand and ownership, but we will see sustainable development growth across the south-west as small businesses adapt to, and accommodate this evolving market.

Whilst WA is may not be an early adopter of large scale wind and solar farms, it has remained a strong breeding ground for many energy and resources innovators to collaborate on new clean energy technology. Recently we’ve seen the success of the Carnegie Wave Energy trials, and just last week AnaeCo’s inner-city (proprietary) Waste-to-Energy plant began transmitting electricity to the state power grid. With these huge leaps forward for global clean energy development it makes sense that a technological first like the RAC Electric Highway would be rolled out in the same state. 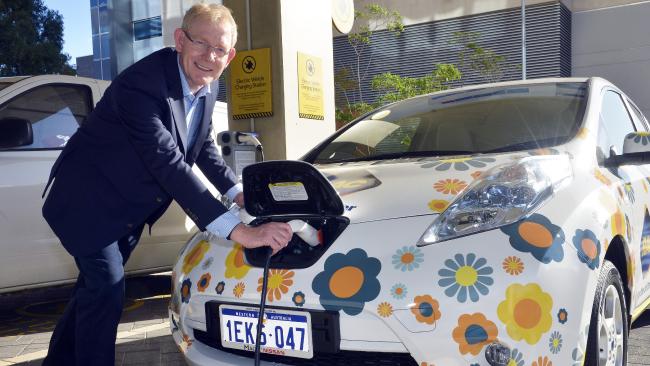 Normalising a day-to-day existence without vehicular dependence on fossil fuels could be the tipping point needed to push such an expansive and resource heavy state (and subsequently Australia) towards a carbon neutral economy. And, with a world class charging network on our doorstep and electric vehicle options under $40,000, a petrol-free future might be closer than you think.