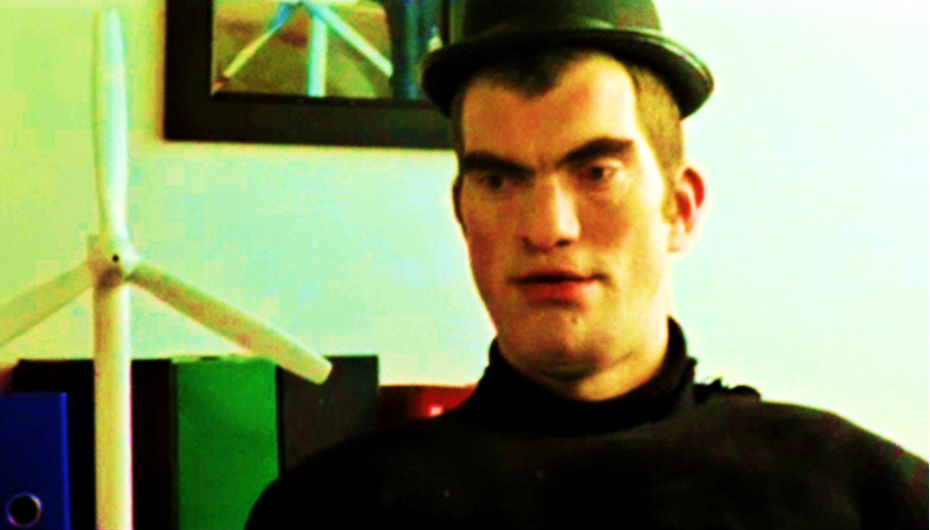 Renewable energy is innovative, but did you know it has a sense of humour? Check out this German TV spot and try not to laugh.

This one’s a golden oldy. Back in 2007, energy company Epuron collaborated with the German Ministry for the Environment to advertise their investment in wind energy through a tongue in cheek and rather whimsical advert called Power of Wind. That year, and in the following years, the piece won several awards across Europe – including a Cannes Golden Lion award. It was directed by Nordpol Hamburg and produced by production company Paranoid and creative collective The Vikings.

This piece is two minutes of effortless storytelling, using the metaphor of a strange looking, hulking, black clad stranger to portray ‘Mr Wind’. The film is simple and elegant and uses Mr Wind’s voice to talk about how mainstream energy companies have historically been unfriendly and critical of wind energy. It nicely positions Epuron as a friendly and caring company, whilst also stating quite clearly that there is definitely a place in the world for wind energy.

Clean energy technology is creative and these developments are the sort of thing we dream of as children. We hope renewable energy companies continue to capture this sense of wonder and pioneering spirit, not only in their product development, but also in the way that they communicate their message. Eight years later, surely there could be more creative media pieces to make the renewable energy conversation more palatable to the masses?