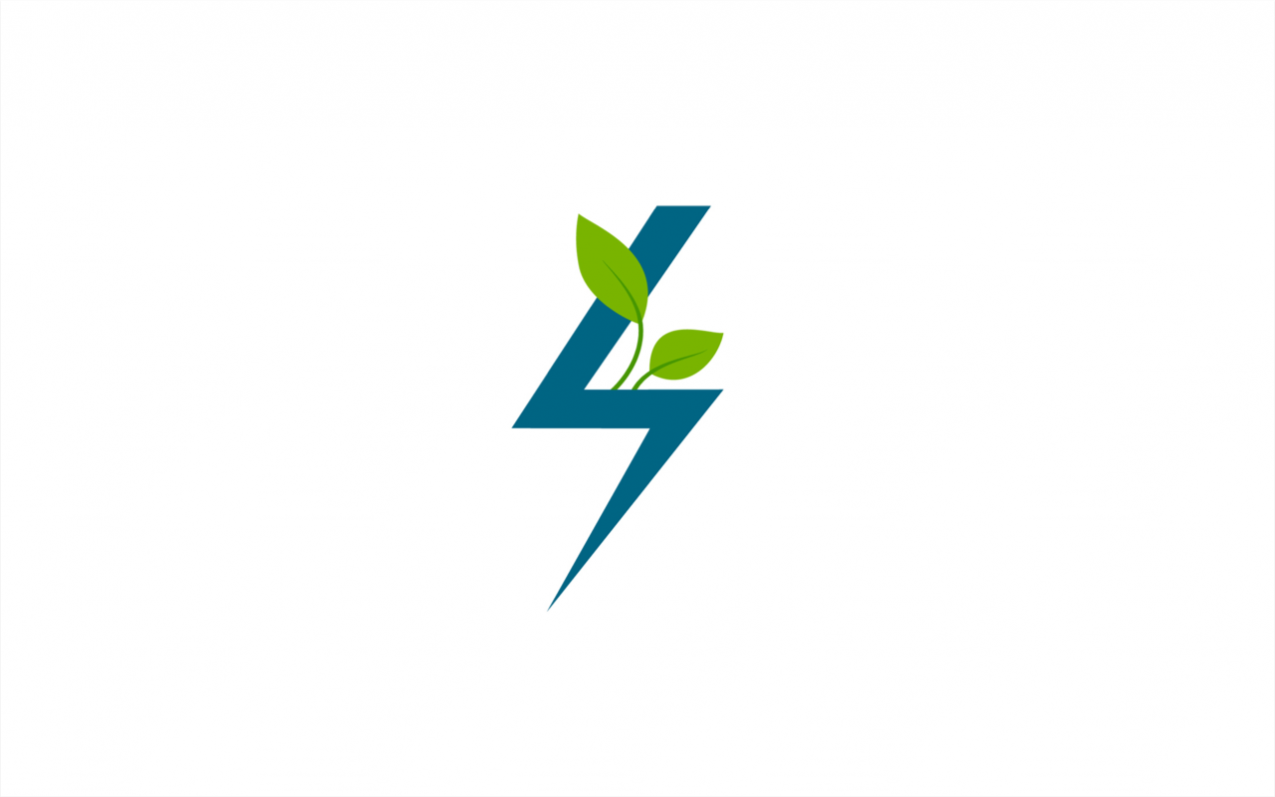 Obama has just announced a radical new policy that will see carbon emissions from US power plants drop by nearly 1/3 within 15 years.

This is an ambitious target, that also explicitly provides support for the increased capacity and generation of renewable energy, however it will face significant opposition from Republican leaders. Some have suggested (amongst other things) that it will lead to high unemployment and increase energy consumption prices, essentially acting as a regressive energy tax that America’s low and middle-income families plainly cannot afford.

These issues aside, this Plan builds on the US-China climate policy announcement in November 2014, and more recently Obama’s joint resolution with Brazil in June 2015 of a 20% RET (excluding hydropower) by 2030. These actions show significant leadership on climate action, and put the US in good stead for a strong negotiation position at of the 2015 Paris Climate Conference later this year.

So what does all this mean for Australia’s broader climate policy? There are a few aspects that might affect the Abbott Government’s performance on this issue leading up to the Paris Conference in December.

For some time now, the Federal Government has hidden behind the argument that (accounting for economic and population differences) Australia’s emission reduction targets are roughly equal to those of the United States. This defence has now crumbled, leaving the Government’s position more open to criticism that Australia is no longer doing its part to appropriately mitigate climate change.

A recent as November last year, Environment Minister Hunt and Federal Treasurer Hockey noted that our reduction efforts were roughly equal to those of the US. Through some creative calculations Australia was able to state comparable results without actively decreasing their CO2 output.  Due to declining deforestation emissions between 1990 to 2000, Australia was able to substantially increase emissions in fossil fuels, industry, waste and agriculture, and still meet the agreed 5% target (below 1990 levels). If Australia excluded this deforestation data (as the US did) then we would see a very different outcome: in an ‘apples and apples’ comparison Australia’s emissions would be around 30% higher than US levels.

Australian and US historical greenhouse gas emissions and 2020 targets. How the government compares them (left grey box) and an apples-with-apples comparison (right grey box). Australia’s Kyoto Protocol baseyears (KP baseyear) are shown as dots for 1990 and 2000.

Along with countries like Brazil, India, Indonesia and Japan, Australia is yet to announce its own 2030 targets, stating only a 5% reduction target (below 2000 levels) by 2020. However, current policy also states that if ‘…major developing economies commit to substantially restraining their emissions and advanced economies take on comparable commitments…’ then Australia will increase its 5% reduction target to between 15% and 25%.

So far the European Union and Russia have pledged 40% and 25% reduction targets respectively (below 1990 levels) by 2030, and both China and Mexico have pledged to peak emissions by 2030 at the latest. Add the 28% US target to the mix and suddenly Australia is facing strong international pressure to not only increase their existing targets but to also nominate appropriately comparative 2030 targets; if they don’t, they risk declining political influence in international spheres as well as (according to the Carbon Markets Institute) the ‘…risk of potential economic disadvantage in a lower-carbon world…’.

Pressure to better define the RET

When Australia’s Renewable Energy Target was finally announced after 12 months of deliberation and an 88% decline in renewables investment over the period, the Government opted to exclude large scale emissions-intensive trade-exposed industries like aluminium smelting and steel production from the legislation. Obama’s Clean Power Plan  clearly outlines the significant impact that power generation has on the country’s carbon emissions, including in industrial sectors. To put it simply, the Plan’s 32% reduction is equivalent to taking 166 million cars off the road, or powering 108 million homes. Only when you consider that this accounts for more than 13 times the emissions of Australia’s 7.76 million households (2011 ABS figures), can you start to understand the magnitude of this announcement.

Lets review this idea in a local context. 33% of Australia’s net CO2 emissions come from power generation (179 out of 543 Mt in 2013-14), so a 32% reduction (even on current levels) would result in a decrease of 57.28 Mt of CO2 emissions. This is roughly equivalent to powering 3.18 million homes – about the number of households that make up Melbourne, Brisbane, Perth, Hobart, and the entire Northern Territory (ABS 2011 figures). In this context, the effect of power generation on this country is huge, and it is important that our federal leadership acknowledges this.

The US has shown that it is possible to place federal limits on power plant emissions, and that it is important to include power generation (and other industries) in any future targets. It is hard to imagine that at the global conference in December Australia will be able to discuss its position without answering questions on  power generation and industrial limits.

Looking ahead to Paris

There are many countries that are yet to formalise and announce their own policies and targets, although many have already pledged strong action on climate change. Australia will supposedly announce its post-2030 targets, after the Parliament’s next sitting in August.

With pressure from the international community, Australian business leaders and global market operators, there is a chance that Australia’s targets may surprise us. Given the Federal Government’s reticence on this issue however, it is more likely that our post-2030 targets will remain unremarkable. We can only hope that Australia’s lack of leadership on this issue won’t continue too long, otherwise we will truly be left scrounging in the dusty wake of the future lower-carbon economy. 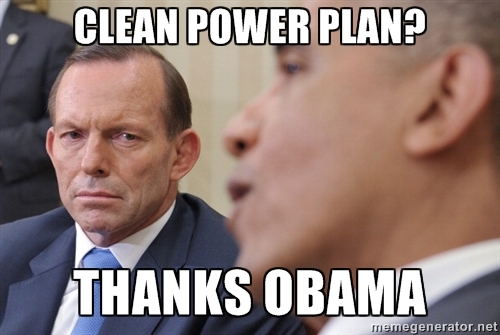