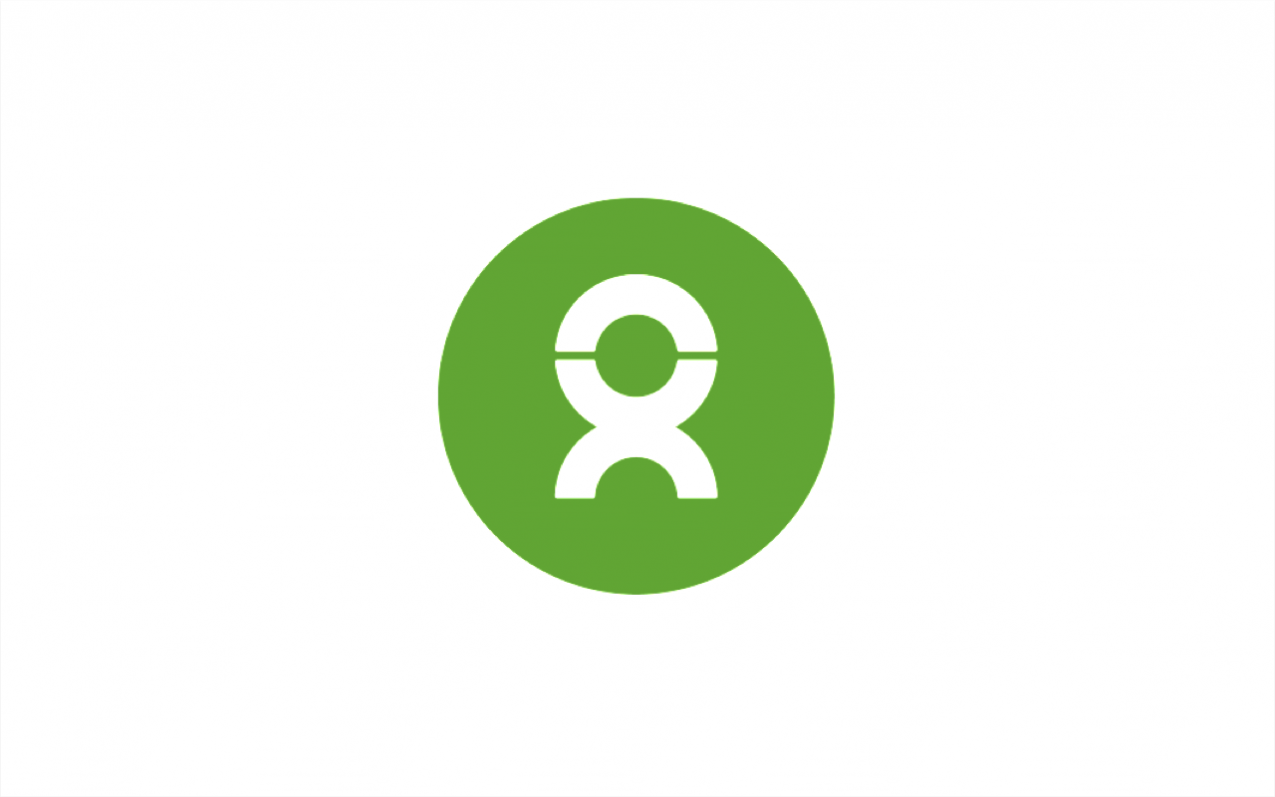 Last week Oxfam released a detailed report stating that renewable energy will be the force to bring people out of poverty – not coal.

Oxfam’s Powering Up Against Poverty report dropped last week, and provides an alternative to Tony Abbott’s famous claim that ‘coal is good for humanity’. It states in no uncertain terms that ‘increasing coal consumption is incompatible with protecting the rights and interests of poor communities in developing countries’, and those living out beyond the reach of traditional energy grid infrastructure.

With the COP21 Climate Conference in Paris looming, many nations (both developed and developing) are putting together arsenals of policy and climate mitigation commitments, including fossil fuel divestment, renewable energy expansion, leapfrogging of old emissions intensive technology, and adherence to carbon price mechanisms or carbon market pilot programs. Just this week we’ve seen the US unveil its Clean Power Plan; earlier in June Brazil commit to real renewable technology growth; China is in the process of shutting down its four major coal plants; and India plans to integrate 100GW of solar energy by 2022 – which is over twenty times greater than Australia’s current capacity.

Whilst these countries are able to manage these processes nationally, there are many developing nations that need support, and as renowned global development economist Professor Jeffrey Sachs notes in this lecture, the way to self determination and freedom from the poverty cycle is through energy independence.

To boil it down, the first half of the report essentially tells us that:

The second half of the report goes on to specifically measure Australia’s dependence on coal energy, making the challenge that the ‘Australian Government has uncritically bought into misleading industry propaganda about the benefits of coal’. It also comments that:

Powering Up Against Poverty is a strongly worded report from a recognised and reputable international development organisation, and well worth the read. It provides a great snapshot of what developing countries are doing to transition to clean energy, relying on data from global development groups like Greenpeace and the International Energy Agency. The argument presented here just adds to the ever increasing pressure on the Australian Government, and the message is very clear: we are not doing enough. We can, and must do more.

Have a read of the report here and see how renewable energy is quickly finding a real place in homes and communities around the world and why Australia needs to make real changes now.