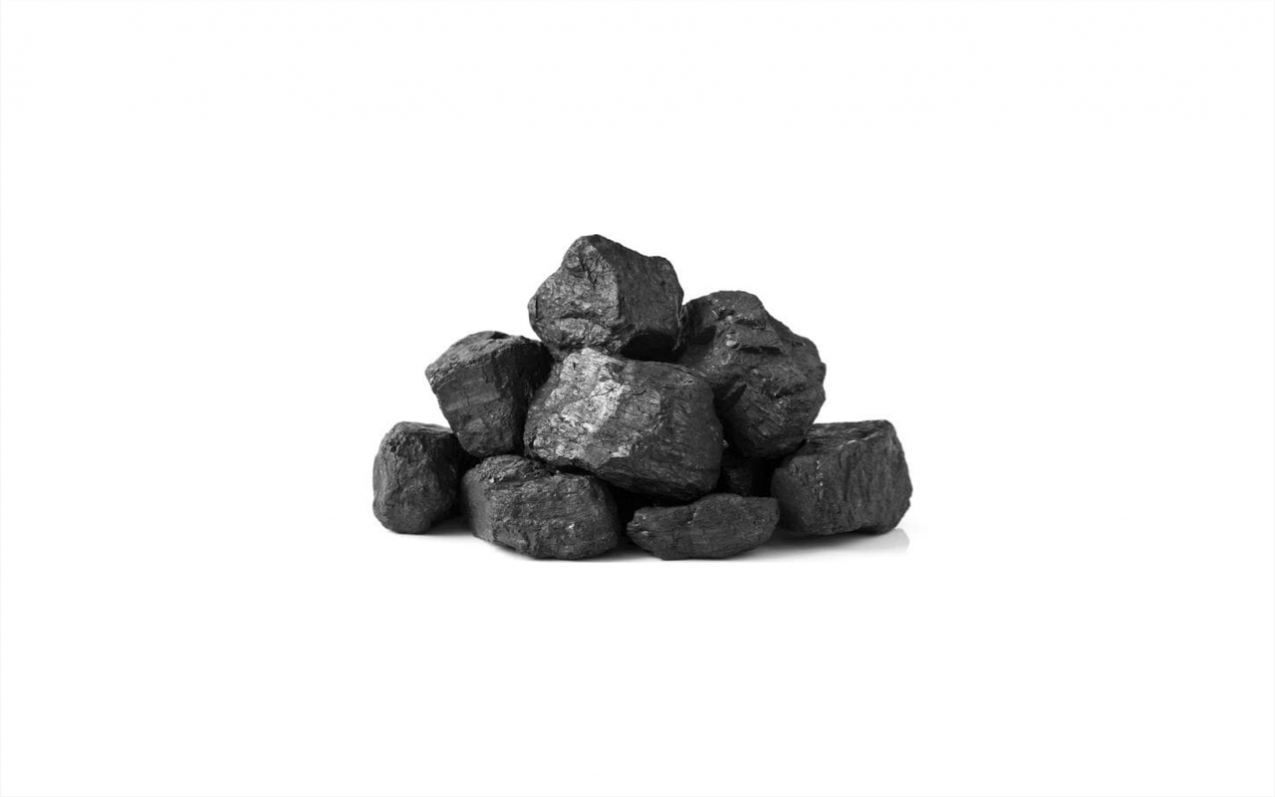 After losing environmental approval, Adani Coal has just lost CBA as financial advisors for its controversial $16 billion Carmichael coal mine.

Following two major setbacks, serious doubt has been cast over the future of Adani Mining’s open cut/underground Carmichael coalmine in central Queensland. This development also includes 160km rail and Abbot Point port infrastructure, which has raised enormous environmental concerns over proximity and potential damage to the Great Barrier Reef. The Carmichael mine was set to produce 60 million tonnes of coal annually and once in operation would have become the largest coal mine in Australia.

The Yakka Skink, above, is listed as a vulnerable species.

The Indian mining conglomerate had environmental approvals set aside by the Federal Court only last week after it became clear that Environment Minister Greg Hunt had not properly considered advice about two native species in the region, the Yakka Skink and the Ornamental Snake. The challenge was brought before the courts in January by local lobbyists the Mackay Conservation Group.

To compound issues, the embattled coal giant has just lost the support of financial advisors Commonwealth Bank of Australia (CBA), who walked away from the multi billion dollar project on Wednesday. Whilst a spokesperson for the miner stated Adani had terminated the contract due to ‘its own concerns over ongoing delays to a now five-year long approvals process here in Australia’, banking sources say that environmental issues and the financial risk of plummeting coal prices raised serious concerns about a continued relationship with the company.

This project has been controversial from the outset, with Adani failing to win financial support and investment from all the major investment houses, particularly those that already maintain large coal asset portfolios. Citigroup, Deutsche Bank, Morgan Stanley, RBS, Credit Agricole, BNP, Barclays, Goldman Sachs, JP Morgan, Societe Generale and HSBC have all declined involvement due to the development’s alarming proximity to the World Heritage Listed Great Barrier Reef. Although this is a massive legal win for environmentalists and the Mackay Conservation Group, it should be noted that the project is not totally dead. Adani can still make further submissions to the Federal Government for environmental approvals, but with the current ones being thrown out of court and one of only two possible financiers walking away (Adani banks with both CBA and Westpac), it is unlikely that the development can continue.

This decision marks the beginning of a real shift in thinking in the Australian financial and investment sector. The CBA has made a bold statement, and after implementing stricter environmental and social governance policies at its shareholder meeting in November last year, it seems that this Big Four bank is on of the first to really live and breathe these new ESG policies, and so may not return to the relationship if things change for Adani.

Large institutional investors generally look to local banking institutions to understand the nuances of local financial markets and this termination will send a strong message that there is definite uncertainly in developing new, and re-engaging with older, potentially stranded coal assets.

Whilst the halting of this project represents a loss of 10,000 Queensland jobs, and $16 billion to the Australian economy, it also represents the opportunity for engagement in new markets, namely renewable energy. Australia can now start to really use expansive land, solar, wind and emerging biomass resources to capitalise on energy growth markets, and the thousands of new jobs and generally increased terms of trade that go with it.

This inspiring TED Talk by economist Andrew McAfee suggests that the rate of proliferation of new technology with increase over our lifetime, and that the jobs of the future probably don’t exist yet, which is another reason for exploring low carbon alternatives.

Perhaps instead of lamenting the loss of a carbon intensive and environmentally devastating asset development, Australia should celebrate the opportunity to take on new challenges and open new markets that lie just over the hill in our future low carbon economy.